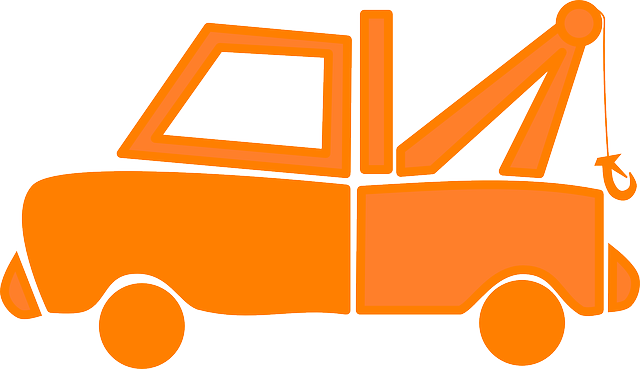 A tow truck driver suspected of setting an office on fire at his employer’s El Cajon tow yard then taking off in a stolen flatbed truck has surrendered to authorities in New Mexico, police said Friday.

El Cajon police had been looking for the 39-year-old driver after the incident, which happened about 11 p.m. Tuesday at C & D Towing on Cypress Lane near Magnolia Avenue.

The suspect reportedly walked into the building with a gas can in hand, poured what looked to be gasoline in the office, then set it on fire, El Cajon police said in a news release. A co-worker in the building escaped before the fire.

No one was hurt, but the fire caused extensive damage to the building.

Two days later, the employee called El Cajon police from the New Mexico/Texas area and said he wanted to turn himself in, the department said in a news release. Officers with the Socorro Police Department in New Mexico took him into custody.

The stolen tow truck was also found and recovered.

Police said the man remained in New Mexico on Friday pending extradition to California, and could face charges of arson and auto theft on his return to San Diego County.