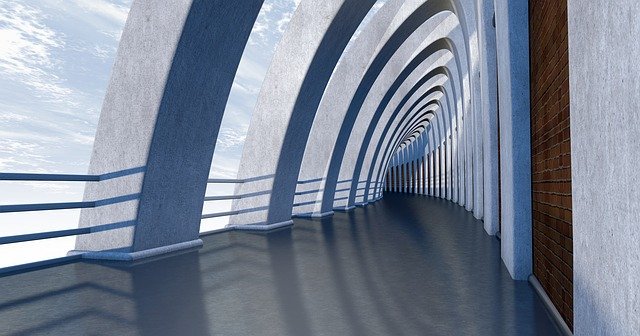 West Tisbury affordable housing committee chair Michael Colaneri presented the information to the board. Colaneri said the RFP is for multigenerational rental housing consisting of one and two bedroom units, a total of 11 bedrooms. So far, Colaneri said the neighbors he has been in contact with have been supportive of the proposal.

“Once we get that RFP issued, within that RFP [are] requirements for the neighbors and the public to be notified directly,” Colaneri said. “There will be a number of public meetings to discuss its designed build, so it’ll all have to come back to the town to approve of any other proposals that responders of the RFP may have.”

Colaneri said whichever “private, nonprofit developer” responsible for putting together the project will need to show where the money will come from, whether that be from loans, grants, or other forms of funding.

West Tisbury select board chair Skipper Manter had a couple of concerns.

The first was that the one-year warranty mentioned in the RFP seemed rather short compared to how long the process is until there will be people residing in these units. Colaneri said the one-year warranty was a requirement by state law. The warranty is to be active one year from the project’s completion to make sure there are no structural issues. Colaneri said this is a standard process for any building project.

“It just seems odd they wouldn’t back it up for five or 10 years,” Manter said. Colaneri agreed that the warranty should cover a longer period of time.

The other concern was whether these buildings would be environmentally friendly. West Tisbury has a goal to be powered by 100 percent renewable energy by 2040. Colaneri said the units will be required to be LEED (Leadership in Energy and Environmental Design) certified and solar powered. Additionally, Colaneri discussed with West Tisbury Fire Chief Gregory Pachico about requiring fire suppression systems in the buildings.

In other business, West Tisbury building inspector Joseph K. Tierney, Jr. was given unanimous approval from the board to fill in for Chilmark building inspector Leonard Jason, Jr. for about six inspections. According to West Tisbury town administrator Jennifer Rand, Jason is “laid up” for about a month and Tierney was approached to be a substitute inspector for that time. A local inspector was temporarily hired, but “a local cannot do a final inspection and issue a certificate of occupancy,” Rand said. Manter was concerned this would add too much of a burden to the inspector’s already busy schedule and said West Tisbury issues should come first for Tierney’s priorities. Tierney assured Manter the extra inspections would not be a problem for him.