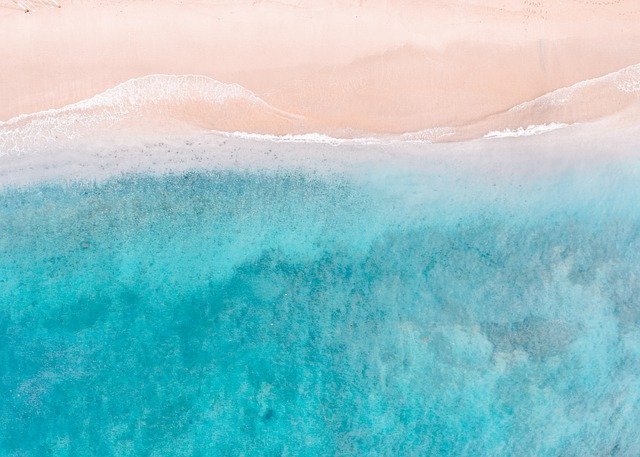 According to the state-run Anadolu Agency, the cutting-edge “Eren” drone fired a laser from 100 to 500 meters (328 to 1,640 feet) away, burning a hole in three millimeters of steel in 90 seconds.

Developed by Asisguard and Tubitak, the world’s first laser-equipped drone is designed to destroy explosive devices and has a maximum flight altitude of 3,000 meters (9,842 feet).

The drone was presented at the 8th Konya Science Festival in October, attracting the attention of defense officials, according to the outlet.

Once all trial phases are complete, the drone will be transferred to the Turkish armed forces.

In addition to the Eren, Turkey has developed the Bayraktar TB2 unmanned aerial vehicle to bolster the country’s defenses amid evolving aerial threats.

With a payload capacity of 150 kilograms (330 pounds), the medium-altitude long-endurance drone is equipped with a triple-redundant avionics system and a 100hp internal combustion engine, allowing it to travel up to 150 kilometers (93 miles).

Turkey also manufactures the Anka drone, which can carry up to 200 kilograms (440 pounds) of payload.