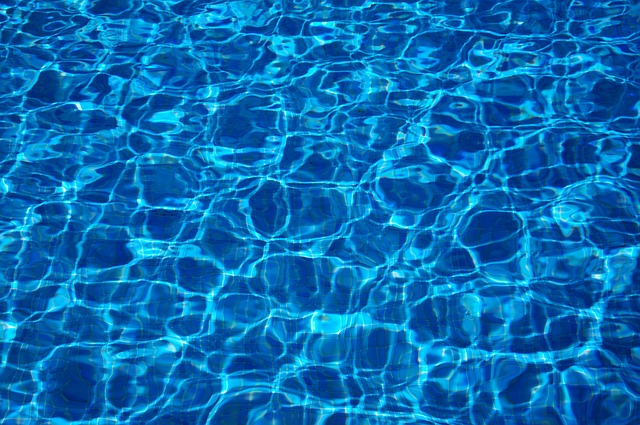 Plano-based Riverbend Sandler Pools is acquiring a Fort Worth pool construction and renovation company in a deal that will make the combined firm one of the largest in the nation.

Riverbend Sandler announced the deal Monday with Pulliam Pool Builders Inc. and Pulliam Services Inc., owned by pool industry veteran Debra Smith. She will initially remain with the company before moving into a consulting role.

The sale price was not disclosed.

Pullam Pools is a leading residential pool construction brand in the Fort Worth area and a Pool & Spa News top-50 builder for 19 consecutive years. It ranked 11th this year in residential construction, while Riverbend Sandler placed sixth. Texas-based companies dominate the trade publication’s ranking, claiming 17 of the 50 spots.

Riverbend Sandler, a portfolio company of Chicago-based investment firm Concentric Equity Partners, recorded $59.5 million in revenue this year, according to Pool & Spa News. Pulliam brought in $27.7 million. The firms’ combined revenue of $87.2 million would have ranked second nationally behind only Cody Pools of Central Texas.

Founded in 1916 as a family construction business, Pulliam was one of the first pool construction companies in the U.S. After three generations of family ownership, it was purchased by Smith and a partner in 2009. She assumed full ownership last year.

“Pulliam has flourished under Debra’s leadership and grown to become one of the largest pool builders in D-FW,” Riverbend Sandler chairman Charles Barnes said in a statement. He founded Riverbend Sandler in 1981.

Riverbend Sandler said it plans to retain all of Pulliam’s employees. Smith said she is “excited by [Riverbend Sandler’s and Concentric Equity Partners’] plans to aggressively invest to grow the business.”

Concentric Equity Partners invested in Riverbend Sandler in April. It’s the direct investing arm of Financial Investments Corp., a family office with over $2 billion under management. The family office was founded in 1994 by father and daughter Harrison and Jennifer Steans.

In October, Concentric Equity told Pool & Spa News that it planned to begin consolidating the pool construction business in Texas. Its goal was to reach $100 million in revenue by the end of 2022.

The pandemic drove a surge in pool construction in the U.S. in 2020, with 96,000 new residential in-ground pools built — the highest total in over a decade, according to the Pool & Hot Tub Alliance.