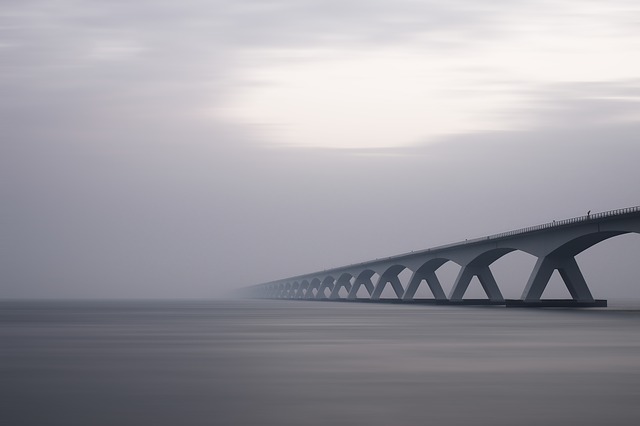 The Federal Aviation Administration (FAA) on Wednesday called for inspections and strengthening a key part for Boeing 777-200 airplanes equipped with Pratt & Whitney (PW) engines after an engine failure in February.

The FAA issued three proposed airworthiness directives, a move that will allow Boeing 777-200 airplanes equipped with PW4000 engines to return to service as soon as early 2022.

A fan blade failure prompted an engine to fail on a United Airlines 777-200 bound for Honolulu after takeoff from Denver on Feb. 20. The incident showered debris over nearby cities, but no one was injured and the plane safely returned to the airport.

The FAA said it was calling for strengthening engine cowlings, enhanced engine fan-blade inspection and inspection of other systems and components. The directives will require corrective action based on inspection results.

The FAA in February ordered immediate inspection of 777 planes with PW4000 engines before further flights after investigators found that a cracked fan blade on the United engine was consistent with metal fatigue.

United said the proposed directives “are a good outcome for our industry and United customers.” It added “many of the affected engines have already undergone these proposed inspections. We expect these aircraft to safely rejoin our fleet early next year.”

Boeing said in a statement it supports the FAA’s guidance on inspection requirements for Pratt & Whitney PW4000 engines “and will work with our customers and Pratt & Whitney through the process.”

Raytheon Technologies’ Pratt & Whitney said on Wednesday the inspection of fan blades was “already underway” and could “be performed in the field, on or near-wing by trained personnel.” It added the directive mandates “guidance Pratt & Whitney has provided to customers.”

United, the only U.S. operator of 777s with the PW4000 engine, has 52 of those planes that remain grounded.

United Chief Executive Scott Kirby noted that the airline’s voluntary grounding of those 52 planes was not cheap.

“That is a massively expensive decision to make – but we did it for safety,” Kirby told a U.S. Senate panel last week.