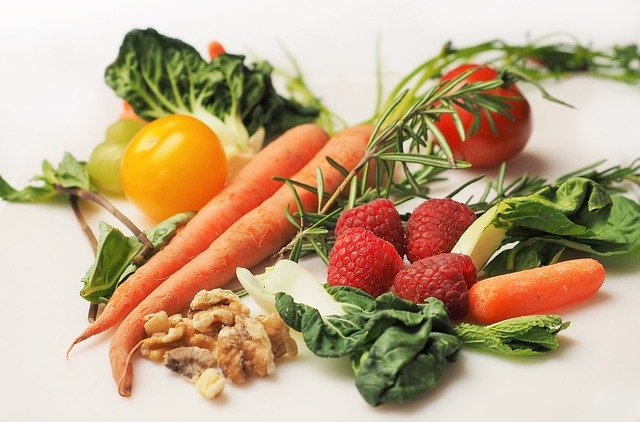 The University Child Development Center’s classroom garden is designed to teach students healthy food habits and serves as a jumping off point for lessons about a variety of subjects including nutrition, nature and weather. Students and teachers are involved in every step of the gardening process, from raising seeds indoors during late winter to harvesting produce during summer and early autumn. (Photos courtesy of Denise Speck)

Every parent knows it can be an uphill battle to get kids to eat fruits and vegetables, especially with the ubiquity of fast food and processed food.

The University Child Development Center, housed in the College of Education at the University of Missouri–St. Louis, is trying help parents on that front through an innovative classroom garden designed to teach kids healthy food habits.

The garden has been a hit with students and parents alike.

“I have a couple kids that just beg to go eat tomatoes,” said Denise Speck, lead teacher of the UCDC Discoverers Classroom and comanager of the garden. “They literally would stand there and eat tomatoes off the plants.”

Starting in late spring and continuing into autumn, produce from the garden, such as green beans, is often served to students during mealtimes.

Speck said parents are thrilled to see their kids become more adventurous eaters but somewhat shocked at the same time.

“Parents always say, ‘How do you get them to eat that? They would never eat that at home,’” she said. “Well, when they’ve been invested in planting and growing that spinach from a seed, then they are more willing to try it.”

The idea for an outdoor classroom garden started about 20 years ago with former teacher Jeri White. Initially, it began as a simple bird and butterfly garden filled with flowers to attract pollinators behind the center’s outdoor play area. That evolved into a native plant garden – a space for plants and flowers endemic to Missouri – before becoming a small vegetable garden about 10 years ago.

For the past several years, Speck has steadily increased the size of the garden. It now consists of seven garden boxes, each dedicated to different types of produce. UCDC students, ages 2 to 5, and teachers are involved in every step of the gardening process, from raising seeds indoors during late winter to harvesting produce during summer and early autumn.

The classroom garden also serves as a jumping off point for lessons about a variety of subjects including nutrition, nature and weather. Combined with their hands-on work gardening, students start to understand where their food comes from and develop a sense of curiosity about what they’re eating.

The success of the program has not only garnered approval from parents but has also earned external recognition.

The Healthy Food Alliance for Early Education and the American Heart Association recognized the center’s work on the garden and involving it in everyday curriculum, naming it a Center of Excellence in October.

“It feels great to be recognized for all the hard work that we do,” Speck said. “We do a lot of really great things with the kids, and it’s nice …….