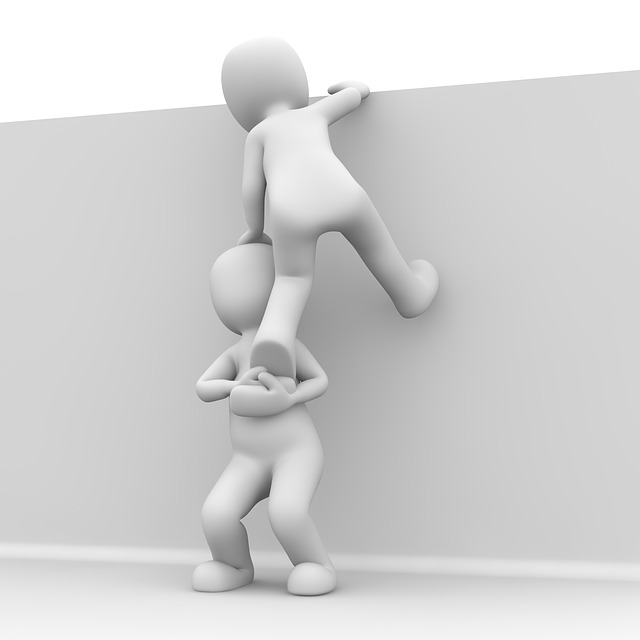 UK Basketball: Oscar Tshiebwe and his motivation – A Sea Of Blue

Through nine games this season, Big Blue Nation has already fallen in love with Oscar Tshiebwe. Whether it’s his humble responses or grit-and-grind mentality on the court, no one can deny the impact he has had early this season.

Kyle Tucker of The Athletic took sometime to sit down with the UK star, and fans now can get a deeper look into why Oscar is who he is.

This summer he returned to the Congo for the first time in six years. Here is what he had to say about his arrival.

“When I saw how my mom was living, it broke my heart so bad,” Tshiebwe says. “It really hurt me. I said, ‘This is not fair.’ I came back here and said, ‘I promise I’m going to work.’ And now I work for my family. When I feel like I’m about to quit, I say, ‘This is the moment. If I quit now, I’m quitting on my family.’

Up to this point, that work ethic is paying off and putting him into the conversation as being picked in the upcoming NBA Draft.

Currently, Oscar is averaging 16.3 points on 68% shooting, while also adding 14.4 rebounds per game.

When Tucker asked about his decision to transfer, Oscar pulled the curtain back a little more to the whole situation. Tucker actually clarified some of Oscar’s comments in the tweet below.

Oscar reached out to clarify this was not a direct conversation with Huggins, rather that he was told by people around him someone at WVU was saying these things. Oscar says the only direct comment from Huggins to him was, “You’re ruining your life.” https://t.co/BHAclg0Khn pic.twitter.com/ssLjC29nBo

It’s no secret that Tshiebwe has been a welcomed surprise to the fanbase this season. If all continues to go in the same direction it won’t be long before that hard work pays off by making an NBA roster.