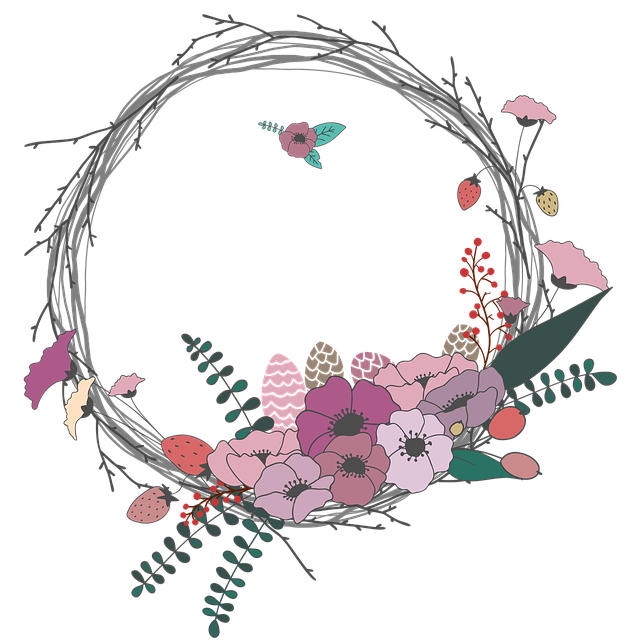 DENTON, Texas — On a dusty plot of land near ranches with grazing longhorn cattle, Bob’s House of Hope serves as what is being called the country’s first safe home for sex-trafficked young men ages 18 and older.

The program – which opened in June – is one distinct, small-scale solution to address a national problem of trafficked and prostituted boys and young men, who too often go unseen and unhelped.

It’s the brainchild of Robert Williams, a bulky, straight-talking trafficking survivor, who is trying to meet that need. The home serves a handful of young men and transgender women. Last week, Williams said he’s already planning to expand. With the help of a $10 million grant from the Texas Legislature, he is purchasing another multi-acre property to increase the number of beds.

“This is an epidemic,’’ said Williams, 63. “The myth is it doesn’t happen to boys. But we know it happens to boys in every city, in every state, across this country, every day.”

Williams is the founder of a nonprofit called Ranch Hands Rescue, which connects traumatized people with abused and neglected animals as part of a therapeutic process. The safe home, surrounded by an 8-foot cedar fence, also is home to a ragtag batch of rescued animals, including a limping horse, a formerly neglected alpaca and a gaggle of once abandoned chickens.

Landon Dickeson, director of clinical services at Ranch Hands Rescue, pets Midnite the horse at the facility in Argyle, Texas, on Dec. 7. They boast that Midnite is the first horse to get a prosthetic leg without an amputation.

The residents at Bob’s House of Hope have suffered acute complex trauma as a result of their abuse. As part of their recovery, they work with farm animals in a specialized program based on the concept that traumatized humans can benefit from forming connections with recovering animals with the help of licensed counselors.

The lack of housing is a serious problem for sex trafficking survivors. All victims lack enough resources for prevention, help and recovery. But an investigative series published this year by the GBH News Center for Investigative Reporting has shown boys, young men and LGBTQ youth fall even further under the radar because of shame, stigma and society’s unwillingness to see them as victims of trafficking.

“The myth is it doesn’t happen to boys. But we know it happens to boys in every city, in every state, across this country, every day.”

Jose Alfaro, a 30-year-old sex trafficking survivor who now lives in Boston, said he wishes he had the opportunity to live at a place like Bob’s when he was homeless. Alfaro was trafficked as a minor and then continued in sex work as a young adult, reeling from the trauma and struggling with substance abuse and mental health issues. There are several Massachusetts organizations that provide shelter for sex trafficked or prostituted young adults, but they all serve female victims. </…….