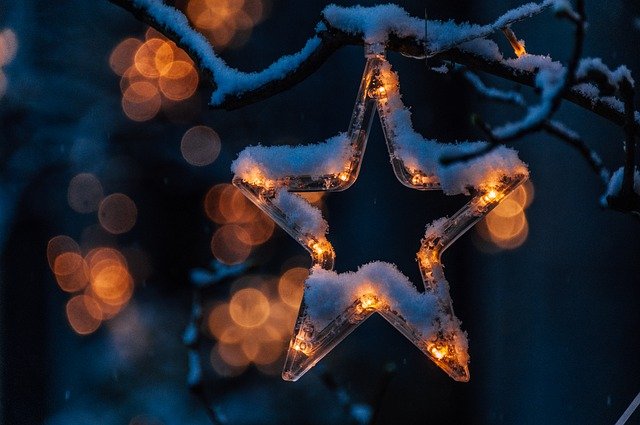 Each year, The Brit List Awards 2021 climaxes in November with an energy-filled awards ceremony. Traditionally, though, the campaign does not end until all 75 designers, architects and hoteliers have been profiled on the Hotel Designs website. For 2021, that time is now. We have referenced the interior designers, given nod to the architects, and it is now time to conclude our annual search, with (in alphabetical order) The Brit List Hoteliers of 2021.

Following much anticipation, The Londoner, the 350-key luxury hotel that has the power to change the social status of Leicester Square, has opened. Designed in collaboration with Yabu Pushelberg (design) and Woods Bagot (architecture), the hotel is part Edwardian Hotels London – and has a particularly noteworthy eco design narrative that is being told by Charles Oak.

With a career within the hospitality arena that spans three decades, prior to joining Edwardian Hotels’ new flagship property, Oak held several senior management positions in numerous hotels within the group’s portfolio, including its five-star flagship The May Fair Hotel. A highly established professional within the industry, Oak has an exemplary background in luxury hotel management and fine dining, which includes positions at The Gleneagles Hotel in Scotland, Hôtel de Crillon in Paris, The Savoy Hotel in London, and more recently the country haven of Heckfield Place in Hampshire.

Since being crowned Hotelier of the Year at The Brit List Awards 2018, Conor O’Leary has continued to perfect and expand the Gleneagles spirit that is often referred to as ‘the glorious playground’. As an effortless result of this, Gleneagles remains one of Scotland’s – if not Great Britain’s – most adventurous luxury hotel.

Set beneath the Ochil Hills, in the heart of Perthshire, the hotel has been a must-go destination for travellers for nearing a century. Beginning its life in the glamorous age of travel when guests arrived in great style at Gleneagles’ very own train station, the 850-acre estate epitomises the natural beauty for which Scotland is famed.

Now under new ownership with Ennismore, Gleneagles has enlisted the skills and expertise of some of the UK’s most acclaimed designers including David Collins Studio, Timorous Beasties, Macaulay Sinclair, Goddard Littlefair and Ennismore’s own in-house design studio – with the aim to create designs and spaces that celebrate the rich, glamorous heritage and beautiful architecture for which the hotel is famed.

Its latest venture that O’Leary is leading is opening the 33-key Gleneagles Townhouse. Designed by Ennismore’s in-house team of experts, the intimate hotel will shelter timeless charm that blends with today’s modern needs, while uniting Edinburgh’s ‘social souls’ – the people who make the city tick.

David Connell’s outstanding focus during 2019 was implementing and managing a brand-new spa and wellness facility to the already established and respected South Lodge.