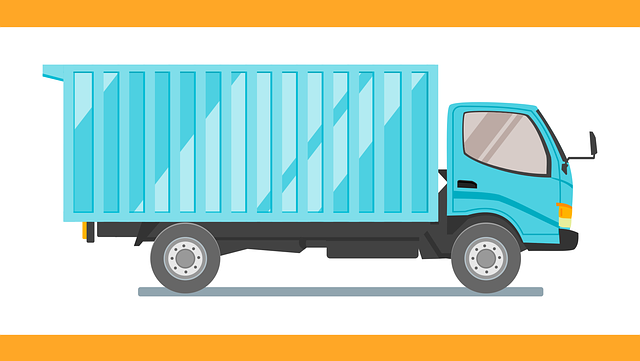 Van Life Family Rescued After Four Days in the Desert, Their Van Got Stuck in the Mud – autoevolution

A dramatic tale of “van life gone wrong” luckily had a happy ending, after an entire family that had been stranded for days in the desert was rescued yesterday by the local authorities. This Australian family’s story proves once again that challenging terrain is no joke and that even the toughest overlanding vehicles can fail, so it’s vital to have enough supplies in the van and effective means of communication.

A family of four’s dream road trip in South Australia turned into a nightmare when their camping vehicle got stuck in the mud after major storms. Lindsey and Ori Zavros, together with their two children, have been traveling in South Australia and documenting their journey on social media for over a year.

Their last posts showed them arriving at the Simpson Desert, considered the country’s largest and most dangerous desert.

The fatal combination between the difficult terrain and terrible weather led to their Mitsubishi Canter 4WD getting stuck in the mud on Friday, November 12. Although local authorities became aware of this emergency that same day, when the family set off an emergency beacon, they were unable to rescue the four passengers immediately because of the same weather and road conditions.

The Zavros ended up stranded for four days, in their vehicle, in the middle of nowhere (the closest city, Oodnadatta, was 95 miles/150 km away).

Authorities were at least able to drop emergency supplies and a satellite phone from a helicopter, after making sure that nobody inside the van was injured, adding to the Zavros’ own supplies inside the van. Finally, on November 16, the South Australia Police announced that the Zavros family was brought back to safety by a rescue helicopter, and flown to Coober Pedy. The Mitsubishi Canter was left at the scene, for the time being.

Fortunately, all the four members of the “van life family” are now safe, but this can be seen as a cautionary tale for anyone who plans to adventure in challenging areas.