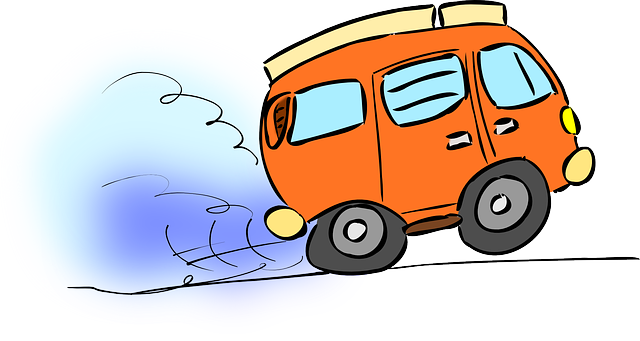 Van life reimagined: As van-lifers head into the winter, leaders in the community look for ways to help – The Union

Local van-lifers are beginning to brace for the winter.
Tristin Gallo

As van life has gained in popularity, many people across the nation are choosing to build out their vehicles as living quarters and are either traveling across the country for various adventures, or using it as an opportunity to live wherever they choose at a lower cost.

For some, van life holds no romanticism. As rent prices in the Truckee-Tahoe region have skyrocketed, and many rentals sold due to their higher market value, many local workers have since been forced into dwelling in their vehicles.

Nevada County Supervisor Hardy Bullock said that a new ordinance was recently put in place for a west county residential neighborhood that was being overwhelmed by overnight car campers.

“These are people who are going to work all day and sleeping in their cars at night, and they weren’t bad people and they weren’t doing nefarious things — they were just trying to get by,” said Bullock.

“The local neighborhood got really upset for really valid reasons, and so we had to pass an ordinance about camping in that particular area… I think it’s really challenging for everybody and I think it’s only going to become more challenging,” he added. “The Bay Area is a great example — you see campers lined up on the streets… it’s because they don’t have anywhere else to go and I think the sooner we recognize that, that’s a fact of the world we live in today, the better we will be equipped to start talking honestly about these problems and honestly about the solutions. Because the solutions are going to be tough.”

A group of regional leaders called Convene Champion Catalyze, formed by Bullock, began talks this past summer about how to handle the local van life community, as many car campers are scattered across the region in need of a safe place to park — without disturbing local neighborhoods.

The group came to the understanding that there were two demographics of car campers. Some campers in the community were those visiting Truckee or Tahoe to stay overnight for skiing or other outdoor activities. This demographic is usually a tourist coming up to visit or a traveling van-lifer passing through and are typically in the region only temporarily. Then there are those who work locally living out of their vehicles. Bullock explained that this is a demographic of people who may be working temporarily in the region and are living out of their vehicles in or around town – some by choice, some due to the lack of affordable housing.

“That’s where we saw a sweet spot for creating some workforce housing,” Bullock said.

Bullock’s goal now is to orient car campers close enough to town so that commute distances aren’t as long, but to …….