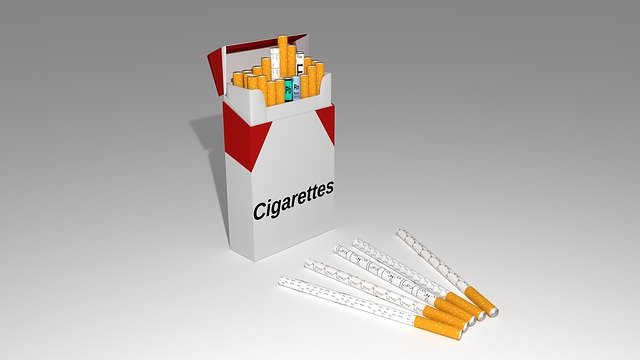 A poll by the vaping retailer VPZ suggests vaping is the best way to quit smoking. The survey found that over 85% of smokers have quit through vaping.

Survey responses indicated that 86% of people had tried to quit smoking completely in the past and had failed. Around a third of those had tried to go cold turkey and just over 30% had tried nicotine patches and gum.

Doug Mutter, Director of VPZ said: “Smoking statistics are continuing to rise as the pandemic has triggered an increase in smoking rates and the public health problem has been compounded by funding cuts for NHS stop smoking services and local support groups.”

“The findings of our survey however further underline that vaping is the most effective way to quit smoking.”

Medicines and Healthcare products Regulatory Agency (MHRA) is now considering licensing the devices for use in smoking cessation. England has also announced its goal to be smoke free by 2030.

Meanwhile, researchers led by the University of East Anglia suggest that flavoured vape liquid may encourage young people to switch from smoking to the less harmful alternative of vaping.

The study published in the journal Addiction systematic reviewed 58 studies reporting the views and experiences of more than 500,000 people aged under 18 years.

It found that flavours are an important factor in the initiation and continuation of vaping. There was insufficient evidence that the use of e-liquid flavours is specifically associated with uptake of smoking and no studies found clear associations between flavours and smoking cessation. There were no reports of adverse effects of flavours.

The researchers caution that more needs to be done to make sure that youngsters who have never smoked are not attracted to vaping.

Commenting on the findings, lead researcher Prof Caitlin Notley, from the University of East Anglia’s Norwich Medical School, said: “There has been a lot of concern that young people may start vaping because they are attracted to e-liquid flavours, and that it could potentially lead them to start smoking tobacco.”

“Flavours may be an important motivator for e-cigarette uptake – but we found no evidence that using flavoured e-liquids attracted young people to go on to take up tobacco smoking.”