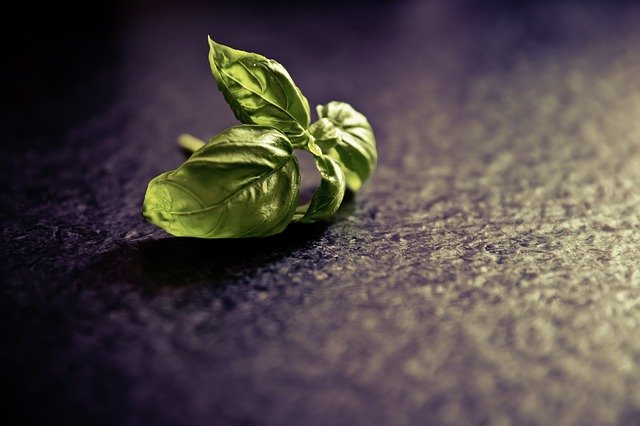 “With the pandemic, an especially slow winter, and the rising cost of, well, absolutely everything — this just isn’t something we can pursue any longer,” the Instagram caption reads. In the comments, saddened customers and fellow food cart owners chimed in with goodbyes and support. “Holy hell, this is a major loss for Portland,” a comment from Ditto vegan grilled cheese cart reads. “We really [heart emoji] y’all and know this was a hard decision, thanks for all the pies.” Baby Blue and Boxcar were both listed as nominees in the Best Vegan Pizzeria category of the VegNews 2022 Veggie Awards days earlier.

Baby Blue Pizza — Portland’s only all-vegan wood-fired pizza cart — got its start in 2018, when Grace’s Apizza alum O’Connor started making his own wood-fired pizzas at home. Over the next year, the vegan chef hosted pop-ups at places like DC Vegetarian, Food Fight Grocery, and the now-closed Dinger’s Deli before launching a Kickstarter campaign to open the cart. In July 2019, Baby Blue opened next door to Matt’s BBQ Tacos on Hawthorne, where it served char-blistered, wood-fired sourdough personal pies with toppings like blended San Marzano tomatoes, Mama Lil’s peppers, and tofu ricotta. After two years on Hawthorne, the cart moved to Rose City Food Park.

The menu hasn’t changed much over the last couple years — it still carries tried-and-true classics like the Margherita and Pepperoni from the cart’s early days. But creative specials, like the Everyday I’m Brusselin’ and Elotes pie, helped build Baby Blue’s loyal following. O’Connor has also been successful in his collaborations with local vegan brands, like East Village seitan, which makes an appearance on Baby Blue and Boxcar menus. Baby Blue was one of the first to partner with Mama Đút Foods to offer a special with vegan pork belly when the Vietnamese brand was getting started.

In the spring of 2020, when Baby Blue briefly closed due to the pandemic, O’Connor began experimenting with different regional styles of pizza at home. The pandemic project lead to the chef opening Boxcar Pizza in The Zipper. When Baby Blue announced its closure on Instagram, many commenters asked about the future of Boxcar and its vegan Detroit style squares pies.

Portlanders can grab their final pies from Baby Blue Pizza at Rose City Food Park until the end of January. It’s best to check Instagram for updates, as the cart has been selling out early every day since the closing announcement. O’Connor has yet to respond to a request for comment.