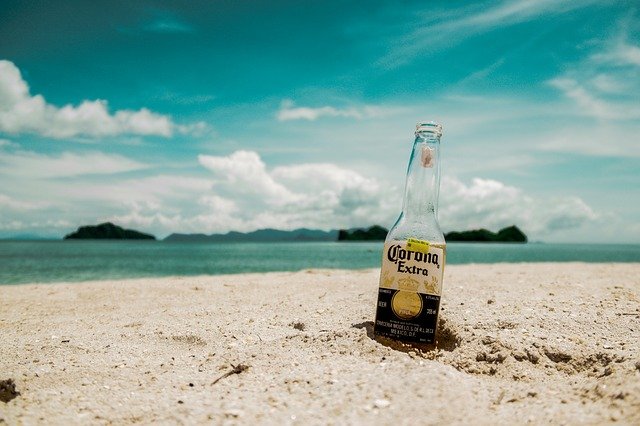 A veteran home brewer is opening his first brewpub in Dallas’ Cedars District. It’s called Autonomous Society Brewpub, and it’s opening at 1928 S. Akard St., in a really charming little brick building which was most recently residential, and which is currently being renovated.

The brewpub is an outgrowth of that venture and will create a place where beer fans can enjoy his beers as well as those from other craft brewers, along with some bites. He’s targeting February 2022 as his opening date goal.

Weaver, who also works in the film industry, began home brewing in 1993.

“I was in the Army and ended up being in Germany for 26 months, where I was exposed to great European beers,” he says. “When I got out, an uncle gave me a subscription to Beer Across America, a service that delivers different craft beers every month. But after a few months, I got a letter saying it was illegal. So I went and got a kit and began to make my own.”

His favorite beers are Belgian, saisons, porters, and extra strong bitters — classic beer styles as opposed to some of the more current trends like sour beers. “I just never got a taste for sours,” he says.

At Autonomous — a name that seems like it might be a challenge to pronounce after you’ve had a few — he’ll have 24 taps for beer, seltzers, ciders, wine, and beer.

And while the beer is the thing, it’s not the only thing. “It’ll be a place with food, beverages, and sports TV,” he says.

The space will be centered around a 21-foot long bar, with fermentation tanks and a small food prep area for sandwiches, pretzel bites, and pizza – “since it doesn’t have a lot of space for a kitchen,” he says.

His location is walking distance to Lee Harvey’s. “My buddy Seth [Smith] owns Lee Harvey’s, and down the street you’ll find Full City Rooster and Baby Back Shaq,” Weaver says. “I’ve been a fan of the Cedars for a long time.”

“I’ve been self-employed in the film industry for 30 years and I’m ready for something new,” he says. “I’m not a guy that can retire. I like a new project, and this is something I love to do.”