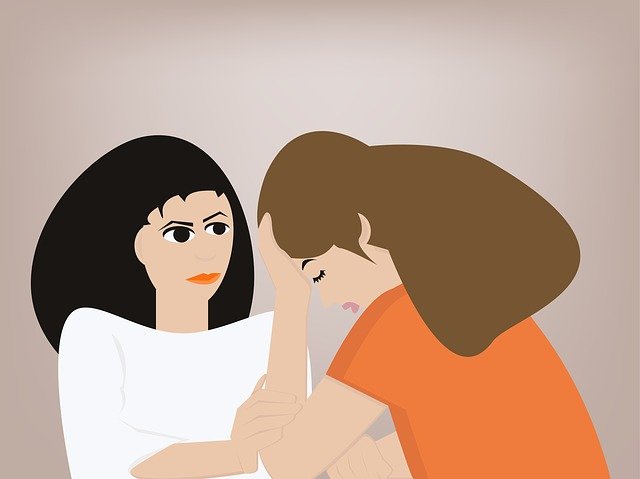 At Virginia’s chapter of the National Association of Mental Illness or NAMI, Director Kathy Harkey is calling for help from the state. She says public and private mental health services are in crisis.

“The Department of Behavioral Health and Developmental Services has closed hospital beds in Virginia due to workforce shortages that were created by not only the pandemic but also non-competitive pay within state institutions.”

At the same time, she says, concerns about COVID produced a flood of people in need of care.

“We saw a major increase in anxiety and depression, and then we also saw people go back a step who were living in recovery and doing well, because they had difficulty accessing their regular medical care and staying on their treatment regimen.”

They suffered from a variety of serious psychiatric problems: bi-polar disorder, schizophrenia, post-traumatic stress disorder and clinical depression. Some ended up in jail. Others headed for emergency rooms, where Harkey says help was limited.

“They will do what they can, but then they send them on their way, because there are not hospital beds available, and if they link them to community treatments, there are waiting lists to get those treatments, and generally if somebody shows up at a hospital to treat their mental illness, they can’t wait 3,4,5,6, 7 weeks for an appointment.”

And she fears the worst is yet to come.

She adds that the private sector has stepped up with financial support for some services.

“Without the support of Dominion and other partners providing that funding, we would not be able to do what we do to help through our helpline. People can call. They need to talk, and they need to know where the resources are that are accessible.”

But Harkey argues the state must do more to address this crisis in mental health care.

That number is higher than you might think. The CDC estimates one in five Americans will struggle with mental illness in a given year, and one in 25 has a serious psychiatric condition. This woman counts herself in that group. She had been treated for years but reached out to a staffer at NAMI-Virginia when her medication was no longer working.

“I called her up in the middle of the night, and I said, ‘Look, I can’t take this anymore! I don’t know what to do.’ I was just going off the deep end.”

Through NAMI she got a new psychiatrist who explained what had gone wrong.

“The medicine that I was given was the wrong dosage,” she recalls. “The diagnosis was wrong. Chemical balances …….