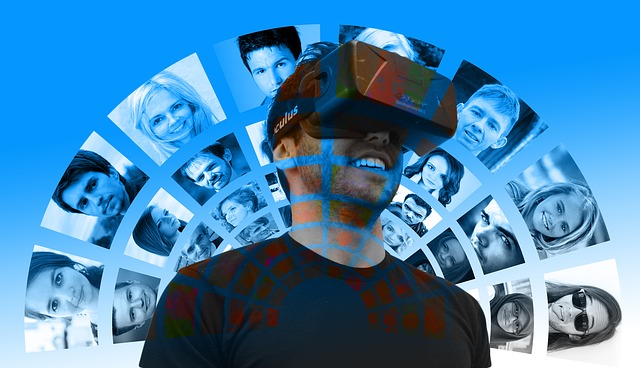 If you’re planning to sign up for flight training in the near future, there’s a strong chance you may be handed a virtual reality (VR) headset before a pair of David Clarks.

Protecting your hearing is still important, to be clear, but what we mean when we say “put your headset on” might signify something completely different in the near future. I would go as far as to say that VR might be the most prominent training tool in the next decade.

Sure, those in a structured part 141 training environment might encounter this first, but VR headsets are here to stay. They’ll certainly change the way the next generation of pilots train.

I saw it for myself. Recently, before I “departed the pattern” at my university, owing to record enrollment, the university announced a new approach for incoming flight students: flight students would work exclusively in virtual environments for the first four weeks of their instruction—through VR headsets and traditional simulators—to allow them to get to know the flight deck, flight controls, and get a feel for takeoffs and landings. Then, after those four weeks, they would transition to hands-on work with real aircraft.

From my brief experience conducting stage checks with students enrolled in this program, I was impressed at how quickly they were able to piece together the core framework of flying. It’s a promising prospect that—when used well—could shorten the gap students have to cover to become pilots and save them a lot of money.

Was it a perfect transfer of learning? It’s too early to say because there are obvious adjustments that need to be made, but I am optimistic.

In terms of learning steps for various procedures, this approach all but ensured that students could master the first level of learning—rote knowledge. Instructors could also use deliberate practice, a training tool taught to all CFIs, to ensure students master these steps.

Instructors have to adjust too, as they’ll need to figure out how to train using these tools, and even how assessment is done. Indeed, curriculum will have to be adjusted to accommodate the new approach, and while there will be some missteps, we should lean into the future.

I’d even encourage instructors to resist the urge to be dismissive too early. It’s easy to be skeptical, but think of all the technology that was off to a shaky start. If you don’t believe me, remember that at one point, “the telephone was dangerous.” In 1933, Clarence Day, a prominent columnist, detailed some of the strange ideas people had of the telephone in its early days, especially because it had “this dangerous stuff called electricity in them.”

Now, apart from the onslaught of robocalls today, only a luddite could argue against the upside of the telephone. I believe this is the way to think of these new training devices—not dismissed as just new technology, but studied as …….