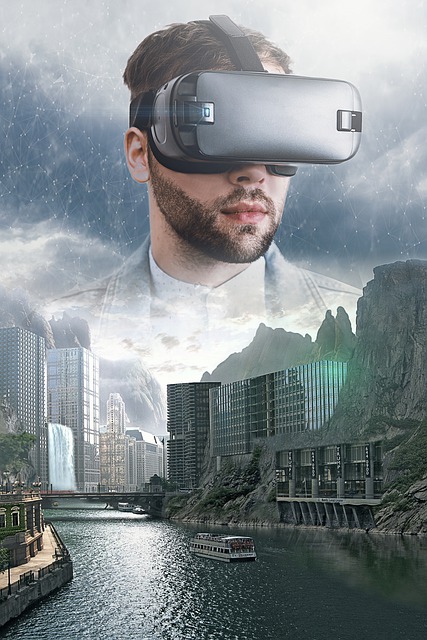 In November, the 317th Maintenance Group at Dyess Air Force Base in Texas became the latest Air Force unit to roll out a VR training program for suicide prevention and other soft skills, including in how to respond to disclosures of sexual assault.

“With scenario-based virtual training, learners practice tough conversations in simulated, real-world environments,” an Air Force statement notes, adding, “During the scenarios, learners practice new language and skills, reinforcing learning by speaking words out loud. When learners speak, characters in the experience respond to simulate the impact of how they use their words.”

In late September, the 6th ARW Integrated Resilience Team began offering VR training tools for airmen engaged in suicide prevention training. According to a press release, the training involved participants wearing VR headsets and “placed participants into a scenario in which they interact with a person who is in obvious emotional distress.” The aim of the course is to have each participant convince the distressed person, a virtual actor, to reach out for help.

The VR suicide prevention training built on tests the Air Force launched earlier this year with leaders from across the 60th Air Mobility Wing. According to The New York Times, Air Force officials said earlier this year that they intend to train at least 10,000 airmen with the program in 2021.

RELATED: How are agencies using virtual reality to train employees for a variety of scenarios?

“The Airmen will react to your answers in the VR training and it shows where you are responding incorrectly,” Senior Master Sgt. Regina Dockens, the 317th Maintenance Group’s senior enlisted leader, said in the statement. “You can feel the Airman being defensive to your answers. By having these virtual responses, people can change their mindsets on how they can do better during the next situation.”

The training is designed to increase the learner’s awareness to warning signs, according to the Air Force, and instill “strategies to build resilience and composure, and to strengthen a person’s ability to verbally ask tough questions.”

“I feel like this training is important because PowerPoints aren’t always the greatest way going forward,” Staff Sgt. Tyler Hicks, the 317th Maintenance Group innovation team chief, explained, according to Nextgov. “We are hoping that this training makes people want to be more comfortable if and when they are engaged in a real-life scenario.”

MORE FROM FEDTECH: Find out how the Air Force is using virtual reality for training.

VR for Therapy and Treating PTSD Takes Off in the Military

“Military members are at elevated risk of operational stress injuries, including posttraumatic stress disorder (PTSD) and moral injury,” a study published in the the National Institutes of Health’s National Library of Medicine in 2020 notes. “Although psychotherapy can reduce symptoms, some military members may experience treatment-resistant PTSD. Multimodular motion-assisted memory desensitization and reconsolidation (3MDR) has been introduced as a virtual reality (VR) intervention for military members with PTSD …….