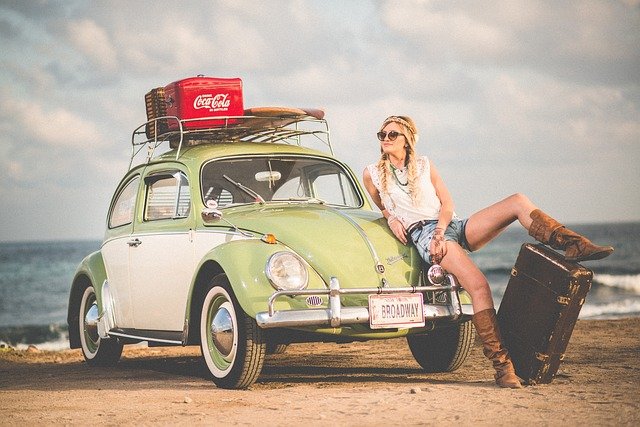 The logo of German carmaker Volkswagen is seen on a rim cap in a showroom of a Volkswagen car dealer in Brussels, Belgium July 9, 2020. REUTERS/Francois Lenoir/File Photo

BERLIN, Dec 16 (Reuters) – Volkswagen (VOWG_p.DE) expects to produce even fewer cars in 2022 than this year due to ongoing semiconductor supply troubles, Manager Magazin reported on Thursday, citing people familiar with the matter.

The carmaker, which reduced its forecast for 2021 vehicle deliveries last week to 9 million from 9.3 million, is preparing for the possibility that the current chips shortage could last until at least early 2023, the report said.

Volkswagen declined to comment on the report, stating it expected a slight easing of the supply situation in 2022 but that the first half of the year would remain very volatile.

Carmakers including BMW (BMWG.DE) and Daimler (DAIGn.DE) have said they expect chip problems to continue well into 2022, with BMW confirming to Reuters on Thursday it did not expect the crisis to ease until the second half of next …….