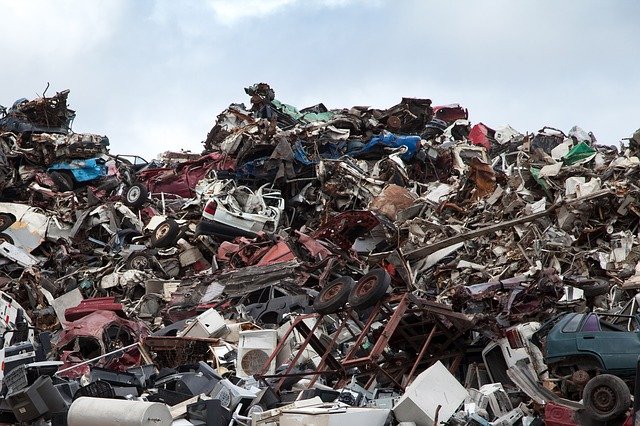 THIRUVANANTHAPURAM: Finally, the residents of Maruthoorkadavu — who have been facing the worst waste crisis — can heave a sigh of relief with the Corporation clearing several loads of accumulated waste at the Thumboormuzhi Aerobic unit.

Owing to garbage accumulation, the facility has been lying defunct for the past several months, worsening the waste crisis in the locality.

The Thiruvananthapuram City Express carried a story on the deplorable condition of the aerobic bin and associated issues faced by the residents on December 9.

“It’s been eight months since we have been fighting for this. Hope they will continue to maintain the facility now,” he said.

“Majority of kitchen bins are lying defunct. Authorities should ensure the supply of inoculum for disposing of waste. We are planning an awareness campaign to sensitise the residents on scientific waste management,” said Anil Kumar.