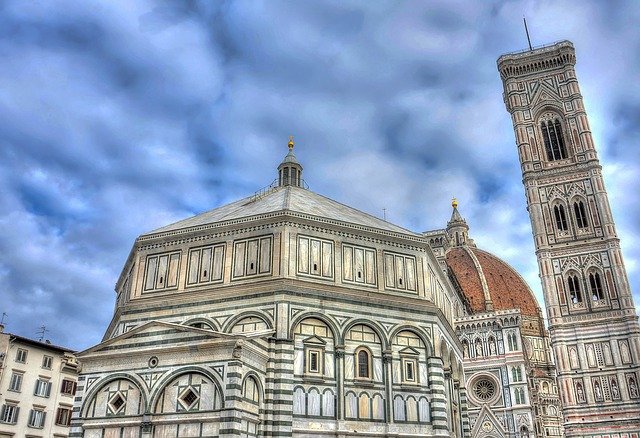 Park Hills Fire Chief Brad Weiss said firefighters were dispatched to a one-story house at 402 Houser in Park Hills when someone called reporting “sparks and flames” inside the house about 7 p.m. He said the caller soon after told the dispatcher that “now everything is burning.”

Weiss said the rental house was technically vacant awaiting a passing building inspection but neighbors had reported someone had been seen living there.

When the first firefighters arrived on the scene, the house was completely engulfed in flames and beginning to collapse. It had also started to melt the siding on the neighboring church on one side and it had caught the siding of the house on the other side, 404 Houser, on fire.

Weiss said the attic and both upstairs bedrooms were damaged but the house is “very much repairable.”

No injuries were reported.

He said the fire marshal’s office is investigating the fire as suspicious because “it went up so quick.”