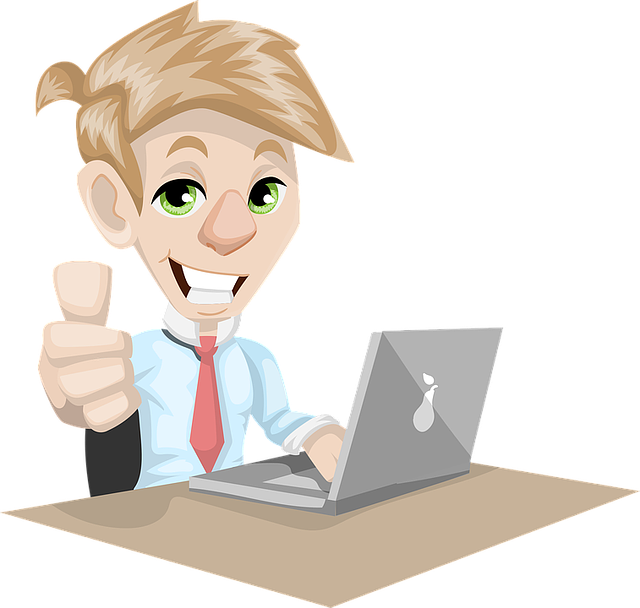 ‘We Know Nothing’: Lawmakers to Probe Attack That Took Down Agency’s Computers – Josh Kurtz

The Maryland Department of Health has not posted COVID-19 case rates, testing or mortality data since Dec. 3 after a “network security incident.” Screenshot.

Two legislative committees that oversee the Maryland Department of Health plan to grill top state officials about an attack that disabled the agency’s computers, top lawmakers said on Tuesday.

Gov. Lawrence J. Hogan Jr. (R) has revealed little about the Dec. 4 attack, which has significantly hampered the agency’s operations.

Health department employees initially were told to stay off their computers as a precaution. Although some systems have come back online, the agency has not posted COVID-19 case rates, testing or mortality data since Dec. 3.

Hospitalization and vaccine data are available, as are congregate and school outbreak reports. Maryland is experiencing its biggest spike in hospitalizations since April.

“The governor has been incredibly quiet about this issue,” said Del. Shane Pendergrass (D-Howard), head of the House Health and Government Operations Committee. “The question of how it happened, why it happened, how bad is it — all of those things need to be answered.”

“He’s always out front when there’s good news — even it’s not because of his actions. But when there’s bad news, he’s not in front of the cameras,” the lawmaker said. “They shouldn’t duck this. They should say what the problem is [and] how long it’s going to take to fix it.”

“We know nothing” about the impacts the attack is having, Pinsky added, including whether hackers have sought a ransom payment, a common tactic.

The agency also refused to answer written questions about whether the attack originated overseas, whether a ransom has been requested, whether employees are able to use their government-issued computers, how operations have been impacted, who is handling the investigation, or whether Health Secretary Dennis Schrader intends to testify at the legislature’s hearing.

At a press conference last Thursday, Hogan said, “Our system was compromised, but at this point it appears to be much, much less intrusive and with a much better outcome than we were afraid might be the case.”

“We don’t believe that any data was sacrificed, and I think they’re digging into it and getting into the problem,” he added.

On July 1, the state reported 97 COVID patients in Maryland hospitals. On Tuesday, there were 1,173, the most since April 22.

Anne Arundel officials reported Tuesday that there are 84 COVID patients in county hospitals, up from approximately 40 last week.

“It is concerning to have a doubling of our hospitalization in the last week and not know what our case rates look like right now,” County Executive Steuart Pittman (D) told reporters. “Not knowing what’s going on with the case rates means that [hospitals] can’t project what their hospitalization rates are going to be in two weeks.”

Most of the Anne Arundel’s sickest COVID patients have not been vaccinated, Pittman said.