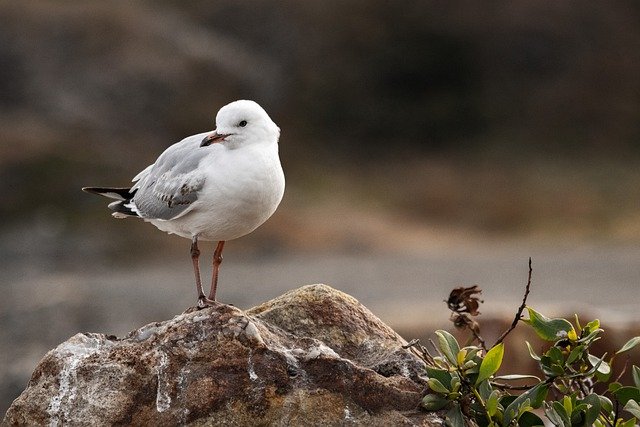 Wear OS will work better for lefties… eventually – The Verge

Good news for Wear OS southpaws: Google is adding the ability to rotate the screen on Wear OS watches 180 degrees. There is, however, a catch — you might have to upgrade to get the feature.

The news was initially spotted on Reddit by journalist Mishaal Rahman and picked up by Android Central. In a Google IssueTracker thread requesting customizable screen orientation, a developer wrote, “Our development team has implemented the feature you have requested and will be available on future new devices.” That prompted some mixed responses. On the one hand, the feature exists. On the other, it’s implied the feature may not make its way to all Wear OS smartwatches.

Should this be the case, it’s understandable why Wear OS users are cheesed. It’s customary to wear your watch on your non-dominant hand — meaning your right wrist for lefties, and left wrist for right-handed people. However, as with most things, smartwatches cater to right-handed users. Southpaws who prefer wearing watches on their right wrist have to reach up and around to use the crown. But unlike analog watchmakers who needed to go out of their way to produce left-handed watches, the easy fix for smartwatches would be to just flip the display. The initial request for the feature on Wear OS was made nearly four years ago in April 2018. That’s a long wait, and requiring users to upgrade for basic features is always going to upset some customers. Making matters worse, Apple has let Apple Watch users customize screen orientation for years. For now, the only option for Wear OS users is workarounds like the app Lefty.

That said, this is the word of one developer. Until Google makes an official statement saying otherwise, it’s possible that this will eventually make its way to existing watches. After all, Wear OS 3 won’t be arriving for most eligible watches until the latter half of this year. Google has also repeatedly stated that during this awkward transition period, it’s committed to bringing new features to Wear OS 2. The YouTube Music app is a good example of a feature that launched with Wear OS 3 but was later brought to Wear OS 2 despite initial reports.

“We always prioritize giving our users choice — that includes bringing new features to Wear OS,” Google spokesperson Ivy Hunt told The Verge. “In regards to specifics on this feature, we do not comment on future roadmaps.”

Picking which wrist you wear your smartwatch on actually matters quite a bit. Not only does it impact which side the crown or buttons are on, but it can also affect the accuracy of fitness tracking algorithms. Most smartwatches have different algorithms for your dominant versus non-dominant hand. It might also make using certain features, like EKGs, uncomfortable or downright unusable. For instance, Samsung’s Galaxy Watch 4 introduced a new body composition feature that requires you to place your fingers on the watch’s buttons. As you can see from this photo, using the feature is ridiculous if you choose to wear the smartwatch on your right wrist — and since the Galaxy Watch 4 runs Wear OS 3, there’s no way to switch screen orientation at …….