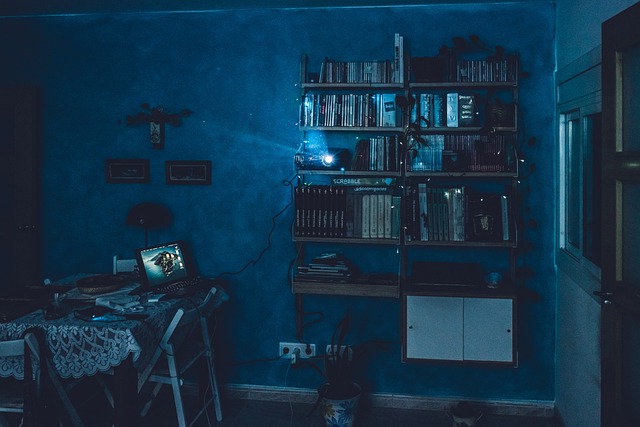 So this is what happens when Broadway shuts down for a year: Musicals, in a burst of song and glee, topple over into movie theaters.

Just look at the lineup of straight-up musical films vying for audiences and awards attention this season: “Annette,” “Tick, Tick … Boom!,” “Dear Evan Hansen,” “West Side Story,” “In the Heights” and the upcoming “Cyrano” — just for a start. There’s just something about 2021 that has put a song into everyone’s heart, and they just gotta let it out.

But why now? Especially in the midst of the pandemic doldrums.

“I’d call it the ‘Hamilton’ effect,” suggests Steven Levenson. “You can’t underestimate how much that musical revolutionized everything.”

Levenson is in a good position to know: Not only did he create Broadway’s “Dear Evan Hansen,” but he also adapted it for the screen and he is the screenwriter behind “Tick, Tick… Boom!” (directed by “Hamilton” creator Lin-Manuel Miranda), which itself is about playwright Jonathan Larson, who died at 35 the night before his groundbreaking musical “Rent” premiered off-Broadway.

“Cyrano” screenwriter Erica Schmidt (who wrote and directed the stage version of the classic French tale) agrees that Miranda’s stage musical is likely a significant contributor. “He won,” she says. “He broke theater. He made the most amazing thing anyone could have made. But [‘Hamilton’ is] also very traditional. He just made it fresh and relevant.”

Still, “Hamilton” is likely to be more of a gate than the actual path for Hollywood to re-embrace musicals in such quantity in a big, prestigious way. Big screen musicals have had their ups and downs since the genre’s golden age in the early- to mid-20th century, and modern versions can be hit or miss: “Chicago” won a best picture Oscar in 2003, but “Les Misérables” in 2012 was a mixed bag (except for Oscar-winner Anne Hathaway), and the less said about 2019’s “Cats,” the better.

The fact is that nailing a musical is a balancing act, and as carefree and wild as they can be, movie musicals rise and fall on their ability to convey their own specific rules. “You want to capture the sense of theatricality and thrill of seeing and hearing people singing live in a room, but it’s not live,” says Levenson. “On stage, you don’t have to explain singing — we accept that convention — but in a film you have to be clear and sharp about the rules and the concept.”

For “Cyrano,” Schmidt explains that the key rule is that the songs are interior: “They’re like soliloquies, windows into the characters’ hearts and souls. They’re not traditional musical theater songs.”

The truly wild “Annette,” written by Ron and Russell Mael (of the band Sparks), has rules — but they’re like none you’ve seen before. When was the last time you saw a musical number performed mid-coitus (which Russell Mael says was the idea of director Leos Carax)?

“It’s an amazing form, because you’re stripping away a lot of the rules that are part of filmmaking,” says Mael. “And once those rules are thrown out a window, it gives you a certain freedom to come up with more fantastical …….