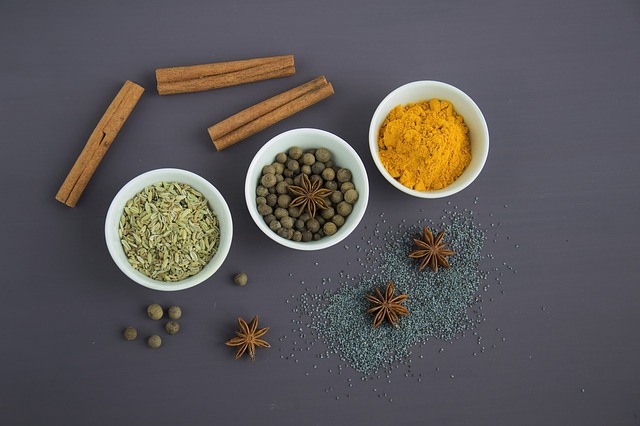 It wouldn’t be Christmas Day without a full Irish breakfast in the morning to kick off the annually hectic plans.

Sausages are a staple feature of the meal, and so it’s extremely important to cook them properly.

According to an award-winning Michelin-starred chef, there are many common mistakes that people make in the cooking process.

If you’re someone who can’t seem to make them how your mammy does, and are struggling to get it right, Chef Jeff Baker has given his top tips on how to cook sausages the ‘right’ way, as well as what to avoid.

The top chef, who has cooked for the Queen, revealed his five-step tutorial to the Daily Star for making the perfect sausages.

Here’s his advice to get the star of the Irish breakfast right:

Remove the sausages from the fridge 20 minutes before cooking

This helps the sausage to cook evenly and prevents the skin from splitting when it’s confronted with heat.

Pop them into the pan

Use a heavy-based non-stick frying pan, place on low to medium heat.

Add a teaspoon of duck or goose fat to the pan

Then swirl around until the base is fully coated then tip away any excess fat.


Place the sausages in the pan, making sure they’re not touching each other and keep on a constant heat

Turning them regularly ensures the bangers get a rich golden colour.

Jeff recommends 10 to 12 minutes for a traditional thick sausage.

Rest the sausages before serving

Once cooked the sausage will be firm to touch, with an internal temperature of 70°C.

The secret now is to let the sausages rest for a few minutes, just like you would a steak allowing the meat to relax, giving you a tender, juicy sausage.


Common mistakes when cooking sausages according to Jeff

Doing so can make the skin tough and the sausage dry.

While this seems like the healthy option, it doesn’t provide the fry-up experience that pan cooking does.

Baking prevents the exterior from developing that lovely umami taste we all crave.