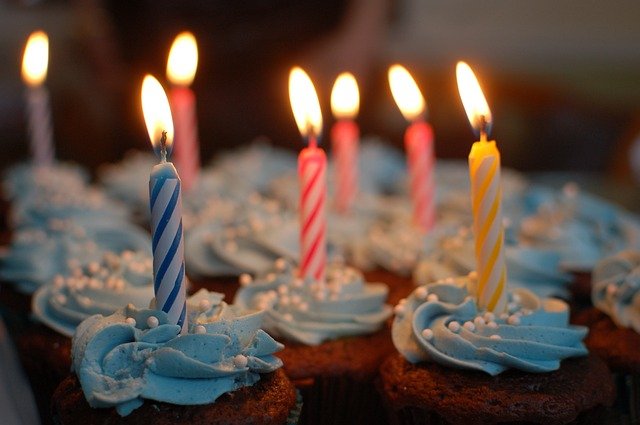 In the summer of 2020, at age 43, the actor Chadwick Boseman died of colon cancer. His legacy includes his iconic film work and his reputation as a warm, generous human being.

But he also left millions of fans around the world reeling; he had not been public about having any illness, let alone stage 4 cancer.

Boseman’s original diagnosis was stage 3, in 2016; then the disease recurred. He shared this news with no one besides his family and a small group of close confidants.

Like many who love his work and mourn his loss, I’ve wondered why Boseman chose this level of privacy about his illness.

High-profile movies can be expensive to insure, even in everyday circumstances. Perhaps, I thought, he feared that if his illness were disclosed, no one could afford to hire him.

Reading about the circumstances around his passing, I discovered another explanation — one that brought a lump to my throat.

Several outlets reported that, until very shortly before his death, Boseman believed he had far more time to live. He was even, it has been reported, trying to regain the weight he would need to head into production for Black Panther 2, the sequel to his most famous film.

RELATED: The Wake-Up Call About Colorectal Cancer We Didn’t Want — but Need

My Own Cancer Diagnosis … and How, and When, I Chose to Share It

I’m personally very aware of the challenges involved in revealing a cancer diagnosis. In 2008, I was diagnosed with stage 2 breast cancer and went through chemotherapy, surgery, and radiation. I too had to choose how, when, and if I wanted to let people know.

I told friends and some family members right away, asking relatives I didn’t speak with directly to help me let others know (I have a large extended family). But regarding my office, I decided not to tell colleagues, beyond those in my department, until I was out of the thick of treatment.

My diagnosis dominated most aspects of my life, and I saw no reason to engage in further discussion about it while working. I figured it was okay to listen to my gut — which said I did not want to air the details of my private life to a large office in real time. As much as possible, I wanted work to be a “cancer-free zone.”

I barely knew some staff members; and I wasn’t in the office full-time, so my absence for treatments wouldn’t have to be obvious. What would be clear, I realized, was my changed appearance.

So I went wig shopping, chose something close to my hair color and length, and hoped for the best. If you squinted hard — and believed I’d decided to cut bangs and invest in regular blowouts — it could have been my hair. Eventually, after I completed chemo, I had enough hair regrowth to ditch the wig.

One day I sent an office-wide email before leaving work for the evening, stating that I’d look very different the following day — with the bob-style wig replaced by my real-hair crewcut. (I cited a semi-celebrity in the email …….