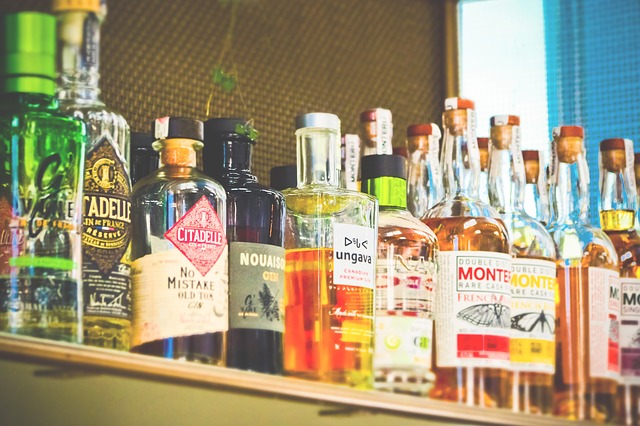 What is ‘hangxiety?’ Why a night of drinking alcohol can lead to anxiety symptoms the following day – Yahoo Life

Feeling anxious after a night out? Dr. Jiseung Yoon says the only way to prevent “hangxiety” is to avoid drinking alcohol in the first place. (Photo: Getty Creative)

Curious why the day after a night out drinking you feel more sped up and anxious than usual? You’re not alone. The term “hangxiety” is growing in popularity and just may be replacing the physical symptoms of a hangover as the most dreaded post-bender consequence there is.

According to Dr. Jiseung Yoon, an addiction-medicine specialist who works with the online alcohol treatment program Monument, late-night revelers often experience symptoms of anxiety like an increased heart rate and difficulty breathing the day after they overindulge in alcohol.

“The anxiety symptoms are from the alcohol leaving your body,” Yoon tells Yahoo Life, explaining that the process is a withdrawal cycle. When an individual drinks alcohol, their brain becomes excited and produces pleasurable feelings. Once the alcohol wears off, your brain goes into overdrive, seeking more of the substance.

For Patricia Frierson, who will celebrate two years of sobriety later this month, the feeling of hangxiety is all-too-familiar.

“When I was drinking, I experienced hangxiety daily,” she says. “There were times it would become so brutal that I would find myself standing over a bathroom sink splashing my fully make-upped face with ice cold water while shaking. I would drink so much at night that when I woke up in the morning I would wake up in a hyper-anxious state and refused to correlate the two, selfishly.”

Among her hangxiety symptoms, Frierson lists headaches, an upset stomach, shaking, feelings of fear and overwhelm and shortness of breath.

“I was diagnosed with general anxiety disorder as well as situational anxiety before I started drinking,” Frierson adds, “but drinking made it so much worse: I would have a great day at work, because I was sober, start drinking immediately when I got home and would find myself in a bad situations.”

Yoon says for those who have an anxiety diagnosis, hangxiety can be more severe. But are there precautions you can take before a night of drinking to minimize the next day’s anxiety? Yoon says it’s unlikely.

“The only way to prevent it is to not drink alcohol,” he says. “If you do drink, the following day you can drink plenty of water and eat, because that will make you physically better, and then try things people usually do for normal anxiety like deep breathing exercises or relaxation exercises could also be very helpful. But, there isn’t much you can do …….