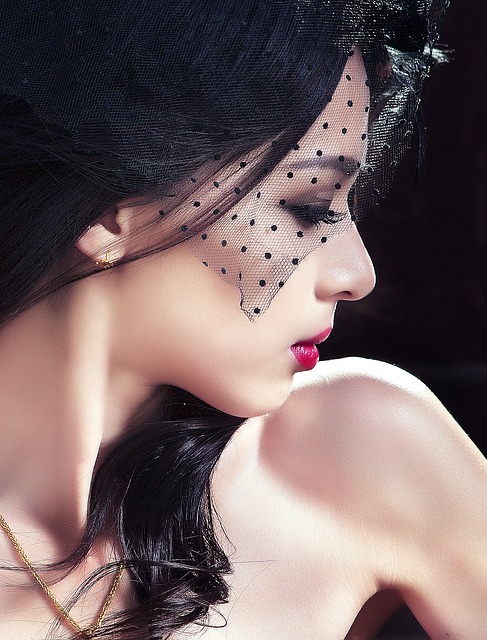 The Facebook logo is seen printed on print paper in this photo illustration from March 2021.


The “Facebook Papers” have been revelatory when it comes to how the company formerly known as Facebook deals with content moderation and a wide variety of other issues. However, they also shed light on the social network’s advertising business and how users respond to the ads they see. The thousands of pages of internal documents gathered and released by whistle-blower Frances Haugen provide myriad examples of how Facebook—which rebranded itself as Meta last month—and its subsidiaries develop ideas, roll out products and research users.

Much attention has focused on explosive details about how Facebook deals with misinformation and the impact of its content on mental health, body image and political perceptions, which prove to be especially toxic for female politicians. But documents also offer fascinating glimpses into Facebook’s ad products, how they’re perceived by users and marketers, and how the social network’s employees have sought to deal with a range of concerns.

One document from February 2016 raises questions about the impact of Facebook’s reaction emojis, which debuted earlier the same year. A post written by an unnamed Facebook employee detailed feedback from an advertising client at Joyable, the mental health services company, who asked that the “angry” emoji be removed from their ads. (The document also revealed that Joyable was spending $2,500 per day on Facebook ads and nearly $1 million a year.) Although just 5 of the 75 emoji reactions were “angry” on the Joyable ad—which included the text: “In 5 minutes, you could start overcoming social anxiety”—that was 5 “angry”s too many. The client complained to the Facebook employee, explaining, “It’s bad for our brand to have people publicly panning our ads on Facebook” and that “I’m sure it’s bad for our ROI also.”

“This is a particular problem for us because mental health is polarizing,” according to the comment from the Joyable rep to the Facebook employee. “It’s already a headwind for us to advertise on Facebook because of comments like ‘Social anxiety isn’t real,’ ‘Take your head out of your phone,’ or ‘Just drink alcohol.’ This is making it much worse.”

A screenshot from the internal Facebook documents revealed by whistle-blower Frances Haugen shows how employees discussed a mental health startup’s frustration with angry emojis showing up in response to an ad.


The revelations come from the hundreds of documents provided by Haugen to the Securities and Exchange Commission, which were also provided to Congress in redacted form by her legal team. Redacted versions received by Congress were obtained by news organizations last month, including Forbes.

While speaking to British Parliament last month, Haugen said that serving up “hateful, angry, divisive” ads was cheaper than other kinds of ads. She added that Facebook’s ads were priced partially on the probability that users would interact with them.

“We have seen over and over again in …….