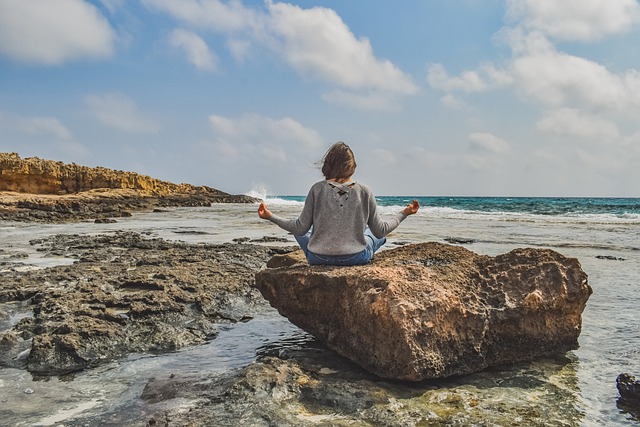 What the Tech? Finding ‘Balance’ | What The Tech? | wfmz.com – WFMZ Allentown

While the holidays are exciting for many people, they can be stressful and depressing for some.

Millions of people use meditation apps on their smartphones to deal with anxiety and trouble sleeping. There are dozens of free and paid meditation apps, but one has been named Google’s App of the Year.

“Balance” is quite similar to other meditation apps in that it asks a series of questions to find out what you’re dealing with or what you want help with — stress, anxiety, sleeping, motivation, grief, and holiday stress.

Once you select the issues or challenges you have, the app guides you through a series of meditations.

What’s so special about Balance to make it Google’s App of the Year? I found it to be less confusing than other meditation apps. You don’t need to make a lot of selections and choose from dozens of voices to guide you through the exercises.

Balance is very simple to use. There are two voices, a woman’s voice and a man’s voice. When an exercise begins, the screen goes dark except for the name of the exercise and a clock at the bottom of the screen. The guides don’t talk too much and there’s no music or soundscape playing in the background. Both voices are very soothing.

I think it’s also a good choice for someone who regularly uses an app for meditation and relaxation who has gotten tired of the same voices and same type of exercises. It’s a stress-free way to begin a meditation habit or practice.

Balance has thousands of five-star reviews. Apple named it one of last year’s Apps of the Year, and Google gave it that distinction in 2021.

Like the other popular meditation apps, Balance requires a subscription for all of the premium features. The good news: If you want to try meditation, Balance is giving away a free annual subscription if you sign up between now and the end of the year.

There are Balance apps for iPhone and Android devices.