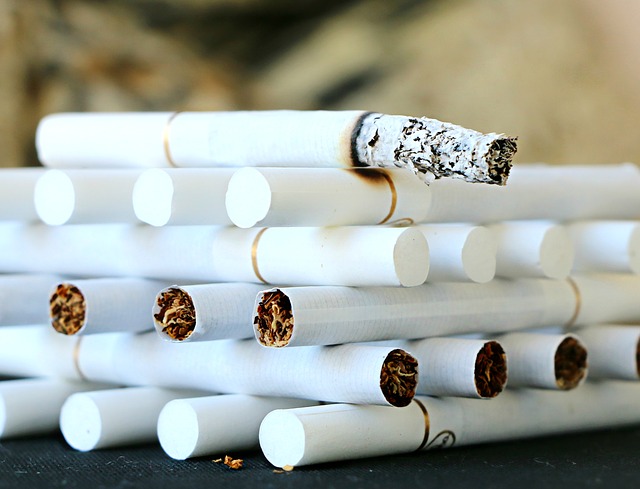 Well, that was something. From pretty early on in last night’s game, the feeling was that we were going to be in for An Experience, and that’s exactly what we got. With wild swings in momentum, some big goals, and enough breakdowns for us to still find something to be grumpy about. The Flyers survived some surges, and of course this weird game took overtime to decide, and Travis Sanheim got to play hero. That extends the Flyers’ points streak to five games, and gets them back to hockey .500, which is… something… right?

All stats via Natural Stat Trick.

The Flyers looked like they had learned something from Thursday’s disastrous showing against the Canadiens, which saw them torched in the first period, and came out for the start of this one with some very good jump. Really, they dominated that period—they outshot the Senators 14-7 across all situations, and out-chanced them 10-6 in scoring chances and 5-0 in high danger chances. It took 13:40 for the Senators to even register shot on goal. The Flyers were looking not just clean in their passing movement, but highly creative, and that felt like a pretty refreshing change from a lot of what we’ve seen from them this season. They were cycling well, so well that it felt like a bit of a miracle for the Senators that they made it to the first intermission only down by two. This game was looking like it was going to be a blowout, and the Flyers looked very sharp.

…and they lost it

Now, we did expect that after a brutal first period, the Senators would use the intermission to regroup and come out looking at least a little better, and that’s how this one played. But we also saw the Flyers take a step back after their strong start, and that burned them in a big way. The speed from some of Ottawa’s youngsters in Tim Stutzle and Alex Formenton gave them some trouble, and they were able to pull their team back into the game. But all of that sharpness that we saw from the Flyers early on evaporated when we hit the second. Again they were struggling to complete what should have been simple passes and break out of the defensive zone. They fell back into old bad habits, and they in turn got lucky that momentum and the score didn’t swing too far out of their reach.

And that, it goes without saying, is a real problem. Because with the way this game started, how well the Flyers were clicking offensively combined with how weak Ottawa’s defense is, this game should not have been close. They let this one get away from them, and even though they still came away with the win, it isn’t one that we feel great about.

Not a banner night for Martin Jones

We noted already that it took a little while for Ottawa’s offense to get going, so that meant that …….