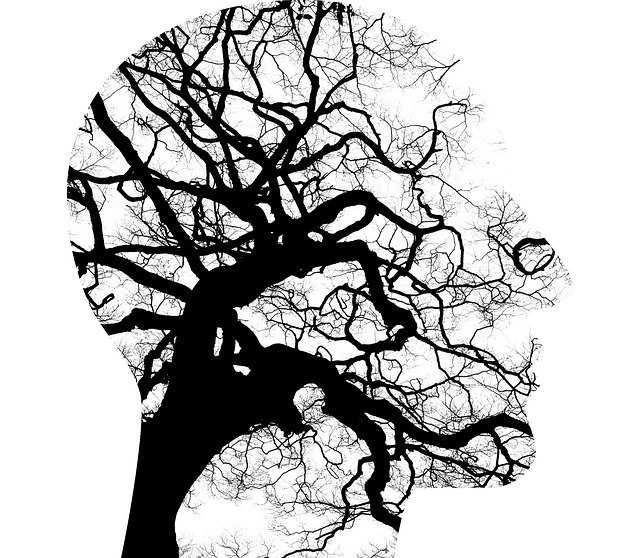 Few have not heard Yoda’s famous quote, “Do or do not; there is no try.” What many do not realize is that this simple phrase describes the human psyche to a frightening degree.

When Luke tries to lift the X-Wing, he lacks confidence. He perceives the task as impossible. In contrast, Yoda believes in his ability to raise the X-wing, and so he succeeds.

Like with Luke and his fear that he cannot lift the X-Wing, self-perception impacts behavior. The mind can impact even the ability to complete small tasks. Pill dysphagia, or the difficulty swallowing pills, exemplifies this mental influence.

Psychologist Russell Wolf worked with families and children for the first five years of his 30-year career. In his work, he found that most difficulties children face are related to base fears and perceptions. Pill dysphagia is no exception.

“Pill dysphagia’s very much related to the fear of losing control, and specifically when it comes to the actual fear of swallowing pills or medicine,” Wolf said.

Chances are pretty good that in the normal course of eating, you’re swallowing something that is probably even bigger than the size of the pill.”

The fear of losing control appears when someone loses confidence in being able to handle something. With pill dysphagia, it’s the fear that the throat cannot contain the pill, which will lead to choking.

Wolf thinks that the origins of this lack of confidence extend further, however. He argues that the source is an overinflated image of the pill—the mental image of the medication being larger than the pill’s actual size.

“Chances are pretty good that in the normal course of eating, you’re swallowing something that is probably even bigger than the size of the pill. But you’re not thinking about it because you’re so used to eating and swallowing without even thinking about it,” Wolf said.

Being conscious about the action of swallowing causes people to hyper-fixate on what they are swallowing. And the inability to see one’s esophagus creates a tendency to underestimate its ability to stretch or overestimate the size of the object being consumed.

The widespread nature of pill dysphagia illustrates the impact the mind has on people’s daily lives. A study published by members of the University of Queensland, Queensland University of Technology, and London’s King’s College found that 33% of participants suffered from pill dysphagia at some point in their lives.

When someone has difficulties swallowing pills, the first trick is to drink a glass of water with the pill. For many, this trick is enough.

The effectiveness of this strategy comes from the focus on drinking the water instead of the pill. …….