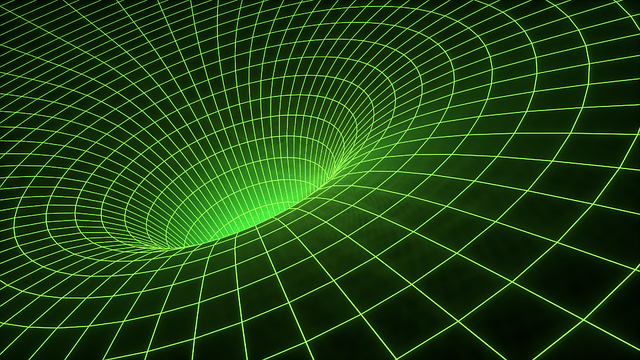 Why Booz Allen sees spinouts as part of its strategy

Over less than a month, Booz Allen Hamilton has spun out a pair of commercial product businesses after the company stood them up internally to pursue market gaps and see if the technologies work.

Booz Allen’s latest effort is the creation of an artificial intelligence shop called Modzy that is now its own company. It will continue to develop and iterate its software platform to accelerate production-ready AI for systems at scale.

Modzy will look to expand its federal and commercial customer base, expand its partner ecosystem and grow its developer community with the platform’s co-founder Josh Sullivan as CEO.

At first glance, Mogzy sounds like the kind of proprietary offering that Booz Allen would want to keep to itself two years after launch.

Same for SnapAttack, the cyber intelligence product house Booz Allen spun out just prior to the Modzy transaction. Booz Allen is keeping minority stakes in both Modzy and SnapAttack post-spin.

But when I asked Booz Allen’s solutions and innovation strategy leader why the firm is letting Modzy go somewhat, he said everyone involved has quickly found the demand for Modzy’s capability was far beyond Booz Allen’s core U.S. government base.

“Spinouts represent a maturation of our solutions business and demonstrates our commitment to invest in innovation at scale through identifying, evaluating, incubating and scaling businesses at the intersection of mission and technology,” said Frank DiGiammarino, a Booz Allen executive vice president.

“It’s really our leading tech talent that develops these cutting-edge solutions like Modzy, and when they grow beyond experimentation, we identify the best opportunities to scale them further either inside or outside the firm, so they can reach their full potential,” DiGiammarino said.

In unveiling Modzy back in 2019, Booz Allen sought to present the platform as a mobile app-like offering that connects users with what all businesses and communities could offer in terms of enterprise AI functions.

Modzy’s other advantage as Booz Allen saw it was to be an alternative to the “Black Box” — a metaphor for systems whose inner workings are unknown and not fully understood by the user.

Based on my conversation with DiGiammarino, Booz Allen sees this part of its strategy as an advantage: letting the tech talent he spoke of earlier develop the new solutions in-house and then resource those that are of great promise.

DiGiammarino said Booz Allen also sees the spinouts as a way to give the internally-developed businesses a path with differentiated industry partnerships, customer relationships and then resources to capture market share.

“We spin it out when we see the external opportunity and get excited about the possibilities: where could this go, what impact could this have on the world,” DiGiammarino said.

“The people who have been working on that start to see that opportunity as well and our talent gets excited about the opportunity …….