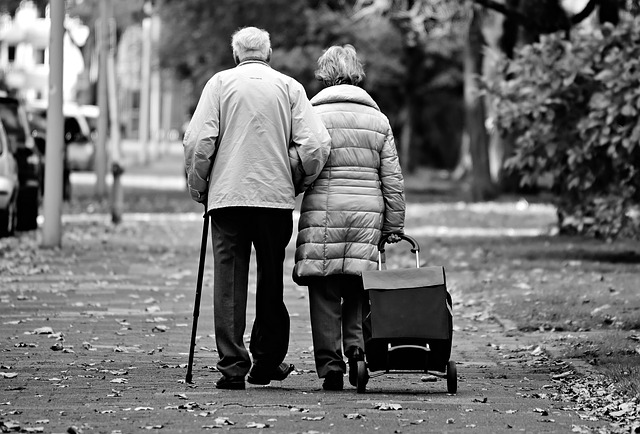 Why Is Child Marriage So Prevalent in West Africa? – Global Citizen

Even though child marriage is a violation of human rights, it remains incredibly common worldwide, with 1 in 5 girls globally being married before they reach 18. Child marriage refers to the marital union of a child, either to an adult or to another child, and according to UNICEF, it “threatens the lives, well-being, and futures of girls around the world.”

Prior to the COVID-19 pandemic, it was projected that more than 100 million girls would be married before their 18th birthday in the next decade. Now, due to the pandemic, it’s believed that up to 10 million more girls are at risk of becoming child brides.

Sub-Saharan Africa has one of the highest rates of child marriage in the world, with six of the world’s 10 countries where the practice is most common situated in West and Central Africa, including Niger, the Central African Republic, Chad, Burkina Faso, Mali, and Guinea. In all six of these countries, more than half of girls are married before 18.

Why Is Child Marriage So Prevalent in West Africa?

A 2018 UNICEF survey showed that rural areas and poor communities have higher rates of child marriages than rich or urban communities. This remains true across Central and West Africa, where child marriage is more than twice as common in rural areas compared to urban areas. Meanwhile, it’s over three times more common among the poorest wealth quintile compared to the richest.

According to a 2015 survey by Plan International on child marriage in Asia, severe poverty, extreme gender inequality, inadequate access of girls to quality education, a lack of economic empowerment, and poor health and legal services were the “primary reasons for the high rates of child marriage.”

Similarly in West Africa, reasons for child marriages range from building family and communal ties, to helping relieve household poverty through dowry payments, to, with one member of the household joining another family, having “one less mouth to feed.”

Alongside the above reasons, according to research by Plan International, another significant driving factor behind child marriage is a “fear of shame and stigma” connected to pregnancy outside of marriage.

International nonprofit Girls Not Brides also found that in the region, “child marriage laws are not always widely known, understood, or upheld” by members of the community. Even when girls impacted by child marriage are aware of legislation, Girls Not Brides reported that a lack of trust in police and justice systems can limit accountability and put girls off reporting their case due to worry about backlash from their family or community, and the stigma of escaping a marriage.

4 Key Facts About Child Marriage in West and Central Africa