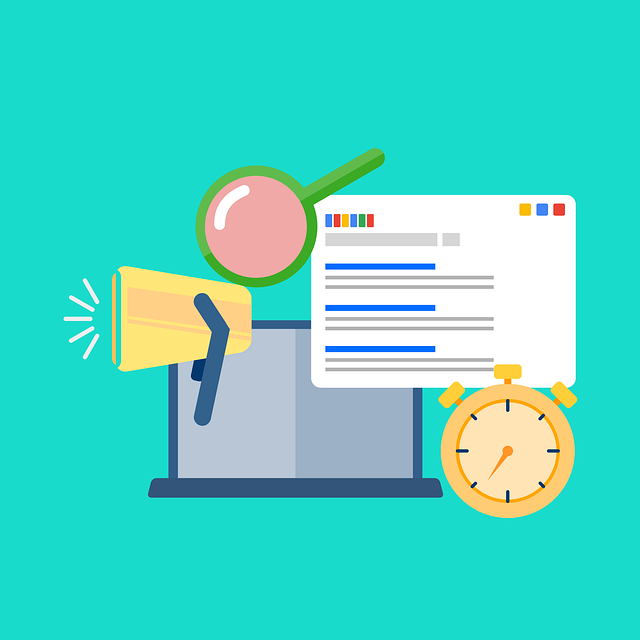 With virtual reality, the Infinite puts you on the International Space Station without leaving Earth – Houston Chronicle

A new virtual reality exhibit is providing Houstonians with a perspective just 251 people have experienced: Life on the International Space Station.

Wearing a VR headset, participants can eat breakfast with crew members, throw a football in microgravity and walk outside the station’s protection for unobstructed views of planet Earth.

“There is something inherently emotional about this experience that could only be delivered through virtual reality,” said Félix Lajeunesse, co-founder of Felix and Paul Studios. “I think an experience as powerful, as unique as that will never quite translate into a film. It has to be in a state of total immersion.”

REPLACING THE ISS: A Houston-area company is among those tapped by NASA to design commercial space stations

The exhibit was created through a joint venture between Felix and Paul Studios, an immersive entertainment studio that uses virtual reality to tell stories, and the cultural and artistic hub PHI Studio. Both companies are based in Montreal, Canada, and they hosted The Infinite in their hometown from July 21 to Nov. 7.

It opened to the public in Houston for its American debut on Dec. 21 and will be in town through Feb. 20, though officials hope to extend the show in Houston through the spring before touring the U.S.

“It’s just the city that made the most sense,” said Éric Albert, CEO and general manager of PHI Studio. “It is NASA’s hometown. It is Space City.”

The experience begins with NASA astronaut Anne McClain describing how she felt as she prepared to launch to the International Space Station.

Then participants don their virtual reality headset. They can see themselves as an avatar. The avatars of friends and family are gold so they can be distinguished from the other avatars, which are blue.

Wearing the headsets, the new space station visitors walk toward a physical illuminated archway at Silver Street Studios. And as they cross beneath it, the floor disappears under their feet and is replaced by stars and the vastness of space.

Albert enjoys watching people’s reactions at this particular spot. Some people are afraid of falling while others are in a state of amazement and admiration. Kids tend to rush forward feeling completely comfortable (the experience is open to children 8 and older).

“The reactions are just priceless,” he said.

There is 6,750 square feet to roam, and luminescent spheres can be seen both inside and outside the space station. When a participant touches one of these spheres, he or she is taken to an experience filmed in that exact location of the real space station.

No two experiences are the same.