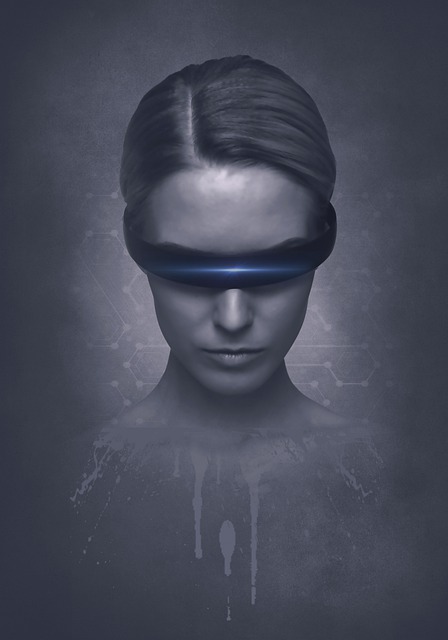 On Dec. 9, social media giant Meta, formerly known as Facebook, launched an early version of its newest virtual reality social media platform, Horizon Worlds. The premise of the platform revolves around creating a virtual space for avatars to hang out, socialize, and build personalized spaces within the sphere of VR.

This advertisement has not loaded yet, but your article continues below.

According to Meta, however, on Nov. 26, an anonymous female beta tester published a post on the Horizon Worlds Facebook page recounting her experienced being groped by a stranger in virtual reality.

“Sexual harassment is no joke on the regular internet, but being in VR adds another layer that makes the event more intense,” she wrote. “Not only was I groped last night, but there were other people there who supported this behaviour which made me feel isolated in the Plaza.”

After internally reviewing the incident, Meta determined that the user should have utilized a tool called “Safe Zone”— a safety feature made available for cases like this. When activated, Safe Zone prompts a protective bubble when users feel threatened, preventing anyone from touching them, talking to them, or interacting in anyway until they feel safe enough to disable the feature.

This advertisement has not loaded yet, but your article continues below.

Vivek Sharma, Vice president of Horizons, tells The Verge that the incident is “absolutely unfortunate”.

A similar case occurred in 2016 when gamer Jordan Belamire wrote an open letter on Medium detailing her account of being groped in Quivr, a zombie-shooting VR action game.