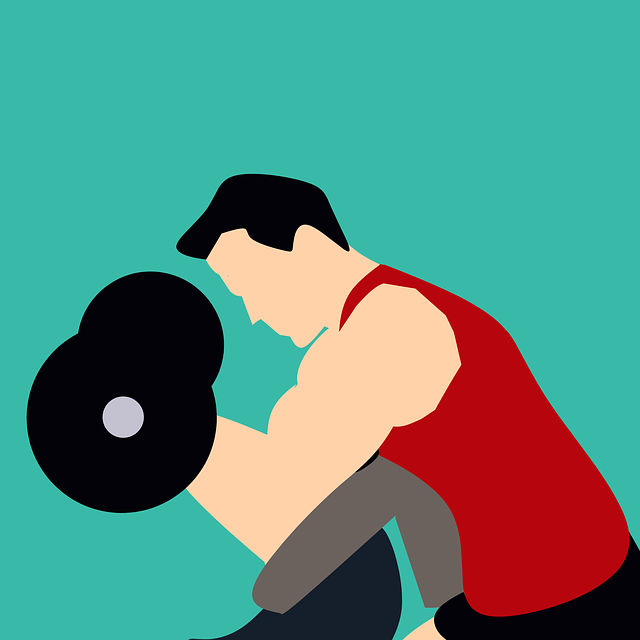 Back in 2010, Giuliano, six, and four-year-old Claudiu Stroe sparked controversy when images emerged of them snarling, flexing their muscles and lifting weights.

But 11 years later, the lads look less muscle-bound than when they were small children.

Yet they are still as fit as a fiddle and can pack a punch because both teenage boys have taken up boxing.

Their family wants to set up a private boxing club, because Giuliano Stroe and Claudio Stroe can compete and participate in the National European Champ.

And video on their social media shows they are skilled at the sport.

Giuliano, now 17, said: “To be a champion you must act like a champion.”

As a toddler, he and his brother could perform amazing acrobatic feats and lifting weights.

Dad Iulian Stroe was determined to make them famous and made them do a gruelling two-hour regime each morning.

In 2009, Giuliano was recorded in the Guinness Book of World Records after setting the record for the fastest ever 33 feet hand-walk with a weight ball between his legs.

The following year he broke the world record for the number of 90-degree push-ups, which is an exercise where push-ups are performed without letting your feet touch the ground.

Claudiu followed in the footsteps of his brother and could perform handstand push-ups on a bar.

Six-year-old Giuliano demonstrates the ‘flag’ pose that few adults could hold for more than a second or twoCredit: Barcroft Media

Both boys would lift 4kg dumbbells and heavy weights to pump up on their biceps and build up their chest muscles.

Some warn it could even be harmful because of the risk of injury.

But dad Iulian angrily rejected criticism that he could be damaging the boys’ health.

He told the Daily Mail: “Someone once told me that the boys won’t grow properly, but there’s no proof.

“Even a flower will still grow if you put something on it. It’s a natural growth.”

The boys were undeniably capable of extraordinary featsCredit: Barcroft Media