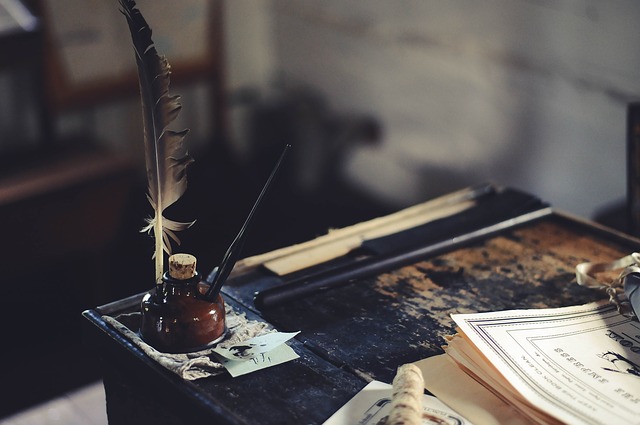 Writing Against the Odds – Publishers Weekly

I was listening to a podcast about adapting a novel to a screenplay, and the guest speaker said that the chances are one out of 10 that a novel ever makes it to film, even if your work is optioned by a producer. A blog post by a writer on the Black List—an industry platform for screenwriters—stated the odds are more like one in 5,000 of ever seeing your script produced.

Yet I’m the type of person who buys a lottery ticket when the prize is big—like the recent $570 million Powerball lottery (I didn’t win). No surprise, then, that I decided to learn how to write scripts and adapt some of my work into screenplays. I’ve had a screenplay based on a short story I wrote ranked #11 in the top 20 for short adventure films on the screenwriters’ discovery platform Coverfly, and the adaptation of my Durant Family Saga historical trilogy placed as a finalist in a screenwriting contest.

Does it mean my work might make it to the big screen? Odds are against me. In past discussions with fans who’d asked if my novels would be adapted for a TV series, I’d had no reply. Now I can say maybe. Here is how I got to this point.

It started with a conversation with an executive in the TV and movie industry. Through a mutual friend, I was able to land a one-on-one virtual meeting with someone who has worked for years for NBCUniversal. What he told me set me on my path to adapting my novels. He said, “You’re not a bestselling author. No producer is going to pay a screenwriter to adapt your novels no matter how good they are. So write it yourself.”

And that’s what I did. I took an online course on screenwriting, read as many scripts as I could find online, and did a lot of research on how to write a teleplay for a TV pilot. I also read numerous bibles on industry terms and concepts, for example how to write a summary of the plot for a series. Just like for writing fiction, there are numerous blogs that offer tips, examples, and workshops you can participate in (most for a fee). I paid for formatting software, hired a script editor who was recommended on a screenwriting blog I follow, uploaded my script to the Black List, and paid for feedback.

After numerous revisions, I sent the adaptation of my trilogy to several contests (as I said, I’m a sucker for lotteries). After a number of rejections, it placed as a finalist in the Big Apple Film Festival Screenplay Competition.

What does this mean? I’m not sure. In the case of this contest, there was no guarantee of meetings with agents or literary managers. I’m not even sure who has read my script. I just know the validation feels great. If you asked me a year ago, I would never have believed my script would win any accolades.