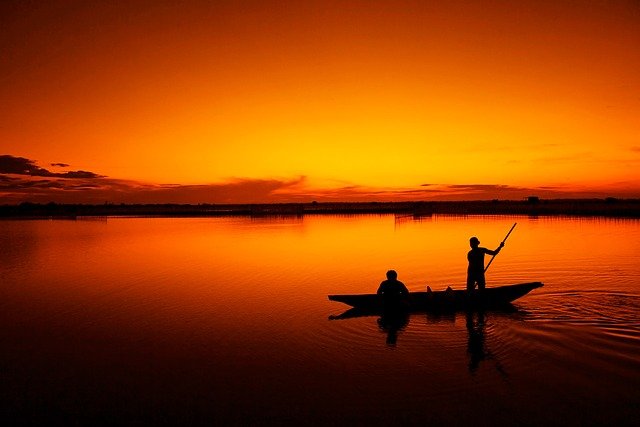 CHEYENNE — Wyoming Gov. Mark Gordon and four other Republican governors signed a letter to the Secretary of Defense on Tuesday, asserting that disciplinary directives to National Guard members serving in a state capacity “are beyond (the Secretary’s) constitutional and statutory authority.”

In the letter to Secretary of Defense Lloyd Austin, the governors note that the U.S. Supreme Court has affirmed “that the National Guard is under the command and control of the governor of each state, unless those members are called to active service under Title 10.”

The letter asks the Secretary to reconsider directives that dictate whether training can occur, setting punishment requirements and requiring separation from a state’s National Guard for refusing to be COVID-19 vaccinated.

“Under Title 32 duty status, the Wyoming National Guard is under my command and control,” Gordon said in a news release. “These directives are an overreach of the federal government’s authority.”

Nearly 400 people came to support the 2Shot Goose Hunt for the banquet and auction Saturday night, including Governor Mark Gordon and First Lady Jennie Gordon and other state officials.

On the second Saturday of each December, approximately 40 teams of two hunters and one guide go out to hunt geese in the self-proclaimed “premier hunting event” of Goshen County.

Local landowners volunteer their land for the hunt. Each hunter has two shots to bag the biggest geese they can in an allotted amount of time. The team with the most geese (or heaviest in the case of a tie) wins.

As volunteers tallied the results of the hunt, Mike McNamee of McNamee Auctions led the live auction. Items donated for the auction ranged from art by local artist Kelsea Vaughan, a signed copy of Box’s new book, several fishing and hunting trips and a custom-made gun by We at herby and a tour of the Weatherby facility sold to Governor Gordon before he donated it back to be resold.

Money raised from the live auction and silent auction go to education programs on hunting safety as well as conservation efforts in Goshen County. The 2Shot Goose Hunt also sponsors three scholarships for students at Eastern Wyoming College every year.