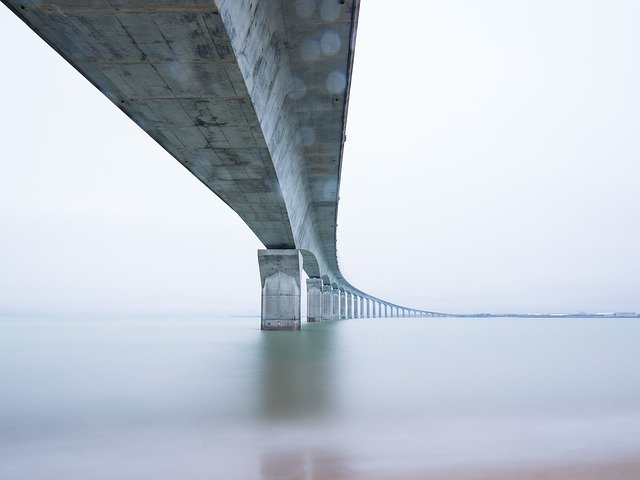 Firefighters relying on backup vehicles until repairs can be made

YAKIMA, Wash. — The Yakima Fire Department is relying on backup vehicles after two fire engines were damaged in separate crashes over the weekend.

“We are not quite sure of the damage or how long they’re going to be out of service at this time,” Deputy Fire Chief DJ Goldsmith said.

The Yakima Police Department is investigating both incidents. According to Lt. Chad Stephens, the first fire engine was struck Friday at the intersection of South 72nd and West Washington avenues when an ambulance ran a stop sign.

“It looked like the ambulance tried to stop but because of the road conditions they were unable to,” Stephens said.

Stephens said while emergency vehicles are allowed to go through red lights and stop signs without stopping in some cases, the ambulance driver in this case received a traffic violation for failing to stop at a stop sign.

“You still have to proceed with due care and caution,” Stephens said.

The second fire engine was struck Saturday by a private vehicle on East Nob Hill Boulevard, near South 7th and 8th streets. Stephens said police engaged in a pursuit of a driver suspected of first-degree domestic violence assault after they failed to pull over.

Stephens said officers were still following the driver eastbound at regular speeds when the car struck the fire engine. He said the suspect got out of the vehicle and took off running, but was soon  arrested by police officers.

No one was seriously injured in either incident, but the vehicles involved were damaged. Goldsmith said they’re still working to assess how much damage was done to the two fire engines.

“That’s always a concern no matter what, anytime you lose an apparatus to that: just not knowing how long it might take to get it back,” Goldsmith said.

While they’re waiting for the vehicles to be repaired, Goldsmith said they’ll be using two out of their three reserve fire engines. He said that means they’ll still be able to provide emergency services at the same level.

However, that leaves the department with only one backup fire engine to use if any of the others have mechanical issues, get into an accident or otherwise have to be taken out of service.

Goldsmith said they should have more vehicles to work with this time next year, as they’re set to receive two new fire engines in summer 2022.

COPYRIGHT 2021 BY YAKTRINEWS. ALL RIGHTS RESERVED. THIS MATERIAL MAY NOT BE PUBLISHED, BROADCAST, REWRITTEN OR REDISTRIBUTED.