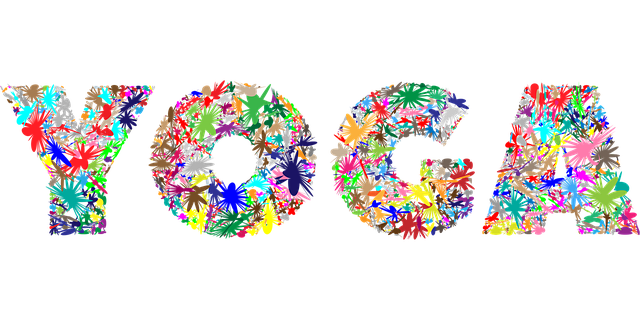 The resurgence of Yoga – the ancient Indian mind-body wellness philosophy is unmistakable, especially in Scandinavian countries and if you are an Indian, there is every reason to feel proud of your ancestors. The soaring popularity of Indian Prime Minister Narendra Modi coupled with celebrity Yoga Gurus like Ramdev, Bikram Choudhury, Lyengar and others of their ilk has meant that today Yoga has become one of the hottest selling lifestyle brands.

A visit to the remote Swedish Ski Resort of Are, located in Jamtland County with a population of just 1,417 reveals a truly Indian phenomenon on the rise – it’s freezing outside, but you find groups of shirtless men absorbed in Yoga poses in the early morning snow.

And if they come to know you are an Indian visitor, they greet and embrace you with – “Oh, you are from Modi’s land? Modi is great for the globe” kind of salutations, which even a decade back, was unthinkable for Indian visitors.

In the year 2008 Are was chosen as one of the ten best ski resorts of the world by Conde Nast Traveller and the best hotel in Are – Copperhill Mountain Lodge made its debut the same year. Renowned American architect Peter Bohlin was behind the design of this fabulous hotel, which till date is the only “Design Hotel” in the whole of Scandinavia.

However, with the growth of tourism as an industry, many new hotels and resorts have sprung up not just in Are but also in adjoining Duved and Storlien.

The manner in which Scandinavia has blended Yoga into their lifestyle is nothing short of amazing as I was to discover for myself. The first thing that hits you in Are is the raw mountain energy and as you begin to spend a few days with the snow-covered peaks for company, you begin to feel more profound. Add Yoga into your lifestyle, and you experience a paradigm shift in consciousness and connect to a higher realm.

I was exposed to the power of peaks and snow in my childhood, courtesy of three consecutive years of being a resident of Tawang (8757 Feet) in India’s North-Eastern state of Arunachal Pradesh.

My Nepalese mountaineer friend – Ang Tshering Lama (Everester) is of the opinion that – “As someone who shivers at just the thought of cold water, it just makes so much sense to introduce Yoga to a community of snow lovers, who physically challenge themselves every day. Plus, the issues affecting the mountain environments – be it Himalayan or Alpine, are something which every mountain aficionado should learn first hand.”

It was such a delight being stationed in the stunningly picturesque town of Are to get my fix of powder – Running snow specific yoga poses to the power of balance – actively resting as well as simulating dynamic movement for the slopes….it is indeed amazing how Yoga increases your riding capacity and technical competency at such rarefied heights.

Standard snow vacations are likely to centre around adrenalin pumping ski actions, coupled with loads of rich food, booze and late nights that can leave you strung out and fuzzy. However, if you chalk out your Alpine …….