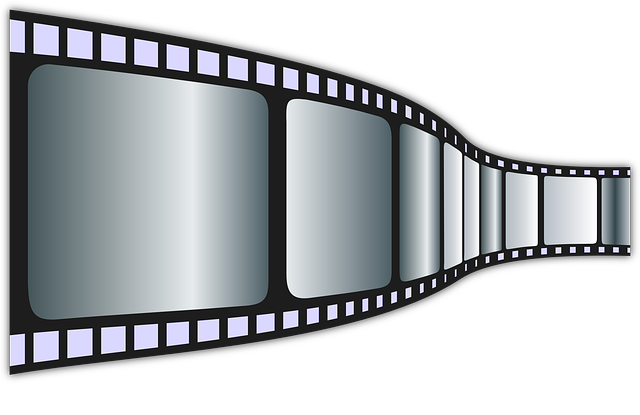 NEW YORK — The line of cars started forming at dawn. It was early November in Greenville, North Carolina, and drivers waited in a line that stretched for miles to pick up Thanksgiving turkeys — 10,000 free frozen birds to anyone who asked.

Who was behind this act of holiday kindness? A community foundation, perhaps? Or a food charity with deep pockets? Would you believe a young man who once spent 50 hours buried alive or went through the same fast food drive-thru 1,000 times?

Jimmy Donaldson — the widely popular YouTube video maker who goes by MrBeast — has built, alongside his fun viral stunts, an unusual charity playbook that leverages his fame and skills with the goal to end hunger. Philanthropy as entertainment.

“I want to feed millions of people on a monthly basis, tens of millions one day,” he tells The Associated Press. “I’m not stopping. I’m 23. I’ve got decades left in me and we’re not going anywhere.”

Donaldson — who has over 150 million subscribers on his combined YouTube channels — created the Beast Philanthropy channel last year at Thanksgiving and it donates 100% of its advertising revenue, brand deals and merchandise sales.

Beast Philanthropy has distributed over 1.1 million pounds of food, currently helps feed nearly 1,000 households in the Greenville area on a weekly basis and delivered over 9,000 hot meals for victims of Hurricane Ida in Louisiana.

The turkey giveaway — on Nov. 7 at the Pitt County Fairgrounds with almost 700 volunteers — featured turkeys donated by Jennie-O, which got plenty of shout-outs. The 4-minute video has been watched some 5 million times.

The event had music, student volunteers dressed in turkey costumes, local firefighters and police officers doing turkey dances, and plenty of turkey-themed jokes. Some $266,000 worth of Jennie-O turkeys were handed out, the single largest donation in the company’s 80-year history.

“He’s entertaining and he makes giving back and these philanthropic tie-ins really cool to be part of,” says Nicole Behne, vice president of marketing at Jennie-O, whose kids are MrBeast fans and who attended the giveaway.

“It was incredible to see what the power of MrBeast can do to help not only the community members in need, but just to inspire others to give back with their time.”

“It’s actually quite brilliant for him to partner with food companies or technology companies, to be able to essentially act as a bit of an advertisement, but also able to leverage those funds to then actually do good in the world,” Scally says.

Donaldson has been combining doing good with humor since he started making YouTube videos a decade ago. He’ll feature videos of volunteers cleaning beaches or oceans alongside ones that investigate whether 50,000 magnets can catch a cannonball (spoiler alert: no) or recreate a non-lethal “Squid Game.” His main audience is in the 14-20 demographic and they’re learning how to have fun while helping.

“Jimmy is teaching an entire generation to be …….